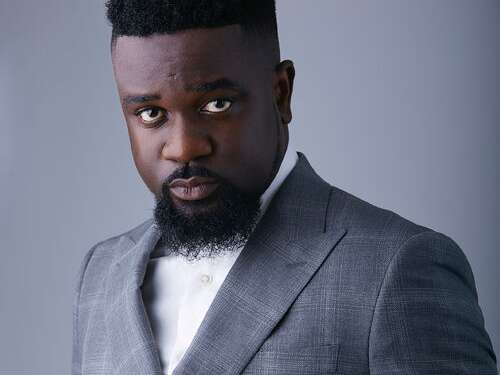 According to him, they represent Ghana as ambassadors when they travel out of their country to pursue their exploits. He therefore, thinks their movements would be easier if they hold diplomatic passports.

Sarkodie made this known whilst doing press rounds in Paris ahead of the “Accra in Paris” concert.

“We deserve to have diplomatic passports sometimes because now you just wanna move. Now, I’m on the move as an ambassador for Ghana so I shouldn’t have any hassle trying to like go spread my own country. So it’s better I have an easy way to move freely,” he stated.

Sarkodie added that although this has been a big challenge for him, he believes one day, they’ll get there.

“That’s been a hassle, but I hope one day we will get there so that it will be easier for artists in Africa,” he added.

Sarkodie and Stonebwoy are in Paris to headline the “Accra in Paris” concert.

The festival is scheduled to take place on Saturday, April 23 at the Elysee Montmartre, Paris, France.

High-life artist Kwabena Kwabena, and French-based musicians, Passi and Orti, are also on the bill for what is expected to be an intimate but immersive night.