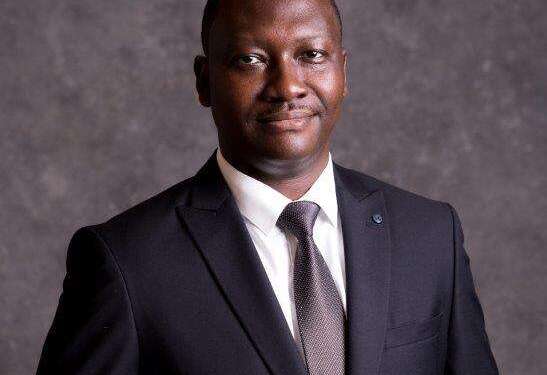 Chief Executive Officer(CEO) of Bayport Savings and Loans, Akwasi Aboagye, has advised people to always know for themselves reasons why they are where they are.

According to him, it has not really been tough for him to make decisions and stick to them because he believes it is important to always know why you are where you are.

He told Rev. Erskine on Y107.9FM’s Y Leaderboard Board Series, “I think for me if there’s one thing I always say to people it is, you must know why you’re where you are. So regardless of where you find yourself you must have a certain focus”.

Using himself as an example he mentioned that this is why whiles he was still in the University (Kwame Nkrumah University of Science and Technology) to be precise, “We did what boys did. You go out, have fun and party but there was a purpose for why I went to KNUST and it was to study so I needed to make time to study and that was exactly what I did”.

Due to this, he explained that himself and some group members made it a point to study for at least an before going out to do anything else.

“We studied everyday for one to two hours between 5 and 8pm and after that, you can do what boys did”he said.

He noted that, he was fortunate enough to have people around him who understood his vision hence made it easier for him.

“The principle was on a daily basis, you need to do a minimum one hour of reading so even before we went out you had to read. I had a good support group which were the people I studied with and they pushed and encouraged me to study more”he stated.

He disclosed that, although they were serious with their studies, they also managed to make time to have fun which most of the youth today forget to do.

He urged the youth to always know their reasons for being where they are to help them be aware and do what is expected of them.

Marry all your values to get the best results – CEO, Bayport advises youth

Marry all your values to get the best results – CEO, Bayport advises youth