Behind The Hit: BRYAN THE MENSAH & Titi Owusu’s Until I See You 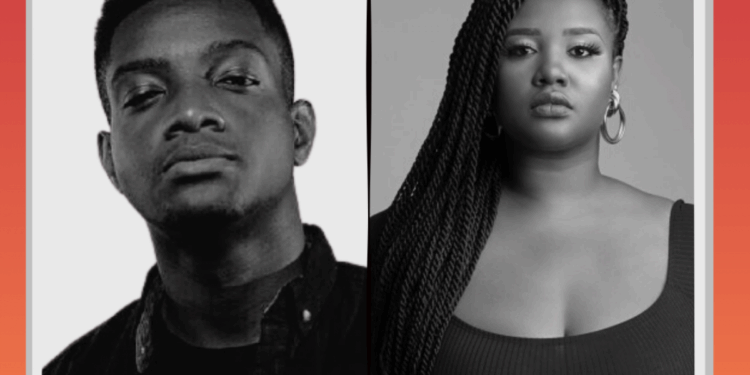 Behind The Hit: BRYAN THE MENSAH & Titi Owusu's Until I See You

‘Until I See You,’ a collaborative effort by BRYAN THE MENSAH and Titi Owusu, is currently the most played song on Y107.9FM. Having held the Number One Spot on the Y Top 20 Countdown for two weeks in a row, the 2 acts had a quick chat with hosts Jonny Stone and AD DJ.

Speaking on how the collaboration came about, BRYAN THE MENSAH explained he reached out to Titi Owusu after writing the song. ” I realized it is a song that needed a male and female perspective,”. While checking his “database of connections,” he settled for Titi, who he had previously worked with on ‘Can’t Look Back,’ a record by the Italian producer, 3K.

The duet is off BRYAN THE MENSAH’s recent album ‘Road To Hastafari which he released in November 2021. Check the song out!

Detty December in Ghana: Brands that got it right

Detty December in Ghana: Brands that got it right