D Cryme Responds to Rumors That He Has 8 Children 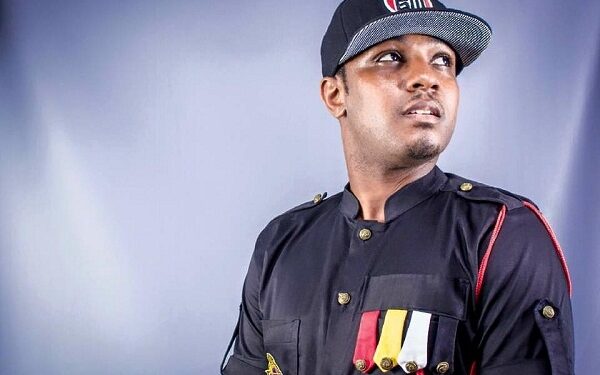 Dr. Cryme in an interview with YFM’s Dryve of Ur lyfe has indicated he is yet to have his eighth child.
Talking about music, his marital life and more with J.O.E.L, D Cryme touching on his marital status revealed that he was still single.
“I’m Koko Sakora, I’m not married. I’m a father of many children. I have kids that are my own.”
You can download YFM’s Mobile App BELOW!
iPhone users
Andriod users
Pushed to speak on the exact number of children he had so far, the Kill Me Shy hitmaker said;
“I don’t want to limit the number because I want to give birth to more. They are grown. I haven’t reached eight yet but gradually I will get there.”
YFMGhana.com