D Jay explains the inspiration behind his craft 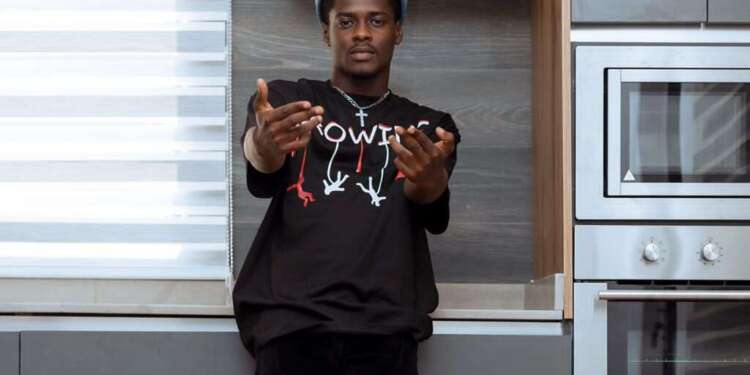 D Jay explains the inspiration behind his craft

Ghanaian afro-beats sensation D Jay has disclosed what inspires him as an individual and an artist.

Speaking on the ‘Weekend Rush’ show with Kokonsa Kester on Y 107.9 FM, he mentioned that he drew his inspiration from happenings around him to write his stongs.

“I get inspiration from a lot of things, sometimes I am inspired by my personal life, sometimes a movie or someone’s story inspires me to write songs,” he said.

He added that he was inspired by Nigerian superstar Mr Eazi and member of the Tema-based music duo R2bees, Mugeez. “I am inspired by Mugeez and Mr. Eazi and their song together is my favorite,” he said.

The ‘Joy’ hitmaker added his music career started at an early age, he disclosed he used to follow a family friend who was a musician and he learnt a lot from him that has helped his musical career.

“I started music at a very young age, I used to follow a family friend to the studio, from the writing process, and to the recording process. So, I learnt and picked some stuff from him which have helped my career this far,” he added.

Born Dennis Johnson, a 19-year-old Ghanaian musician, he currently a second-year student at the University of Ghana Legon and a graduate of Presbyterian Senior High School (PRESEC). D Jay began singing when he was six years old. He learned to play music with his lips, sticks, and a wooden table. While still in Presec Legon, he released his debut song Bo ‘Norr’ and has since stayed relevant in the entertainment circles.