by digital_yfmadmin
in YFM Kumasi
0 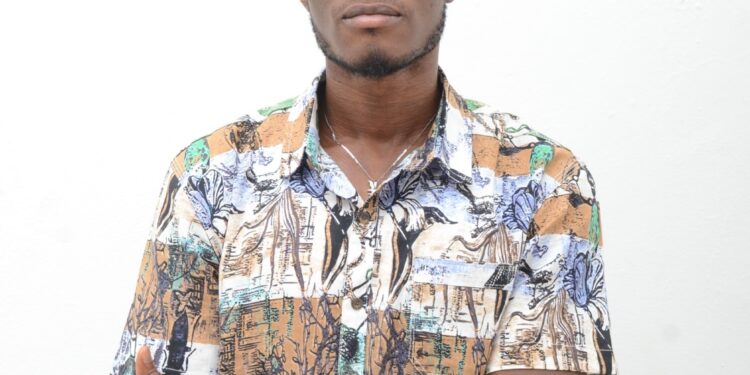 0
SHARES
59
VIEWS
Share on FacebookShare on TwitterShare on Whatsapp

The love for music started from his childhood ages and it grew bigger and bigger as he grew. Music was an inspiration for him to relax and calm his mind. Andrews WERSONG, popularly known as DJ Lexes began djing because of the love he had for music and wanted others to also enjoy and feel the music the way he does.
Born on January 11, 1994 to a family of School heads, it was certainly impossible that bars and beats would course through his veins. Little did he know, what began as a teenage obsession fueled by raw talent would quickly develop into a fruitful career and lasting passion.
He started this journey as he entered university to read a bachelor degree in Art in the year 2013. Playing at class and birthday parties made him known and ushered him to start playing at hall week celebrations in which he shared the stage with some of the renowned DJs in the country.
Lexes started radio on campus with Focus FM where he was playing on Saturdays 9-12 am and based on his outstanding way of play, he was move to the drive time show which aired from 2-5pm on weekdays.

Lexes started his journey with Y FM Kumasi from 2014 as a producer for “Friday nyt Flex, Party Pressure and weekend mash up”. He advanced to playing on Saturdays on “Weekend Rush” and gradually to “YCE” and that’s where he became known by music lovers in the city. He is currently playing the drivetime show now which starts from 3-7 pm Monday to Friday. His musical flair and play cuts across all genres making him able to please his listeners that love other genres apart from Hi and Hip life and Afrobeats.
Off the studio, Lexes continues to develop his craft working on his Power Up mixtapes and other pending productions and He is also keen on developing other areas of his professional career.

Cristiano Ronaldo Says Messi Made Him A Better Player, Open To Having Dinner Together