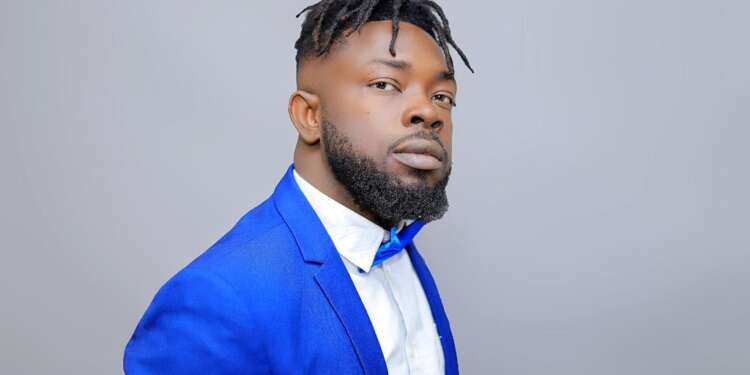 Ghanaian musician, Nimako, has disclosed that he does not want to be tagged with a specific music genre.

Speaking in an interview with Dorothy Cornelius on Y 107.9 FM during the “Weekend Rush” show, the ‘Freedom’ hitmaker mentioned that he did not have a specific music genre but a versatile musician. He stated that his mood determined the kind of music he recorded and could be classified under any genre of music.

Being asked what his inspiration was, Nimako stated that he got inspired by his fans, the happenings in the world, God, his family, and friends.

“I get my inspiration from my fans, they look out for me and that is amazing how they accept whatever I do anytime I do. Secondly, when I see what is going on out there, I know what is going on in here, then I know I have a lot to offer the world not only Ghana. Also, God and family,” he added.

Nimako is currently promoting his recently released 6-track EP titled ‘Akoma’. He entreated his fans to stream his songs on all streaming platforms.

Be careful of the food you consume – Doctor advises

Be careful of the food you consume - Doctor advises