Ghanaian actor, farmer and politician, John Dumelo has disclosed that he earned 20,000 old Ghana cedis (Gh₵2.00) for his first-ever role in the Ghanaian movie industry.

According to him, he played his first role in the movie scene with his sister way back in the ’90s in a movie titled, ‘Baby Thief’. “We actually got the role because we fit the role for the movie. The producers came to our school and asked for a brother and sister for the role. My sister and I were in the same school and that was it.”

In an exclusive interview on the ‘Y Leaderboard Series’ with Rev Erskine on Y107.9FM, the actor said, “Earning that sum back then was a big deal. 20,000 old cedis back then was of a higher value than its equivalent now.”

Read also: John Dumelo shares the biggest challenge he faced as an actor

When asked how he spent the money, he disclosed that he and his sister spent the money on “chicken at a popular place in Tema called Mayflower” back then.

John Dumelo revealed that he used to cry after the ‘Baby Thief’ movie because his friends used to tease him.

Ghanaian actor-John Dumelo has been in the movie business for 23 years and counting and is now aspiring to be the Member of Parliament for the Ayawaso West Wuogon constituency.

John Dumelo shares the biggest challenge he faced as an actor 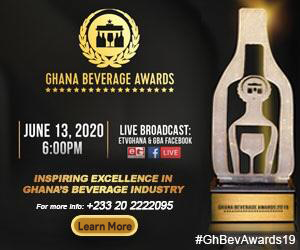