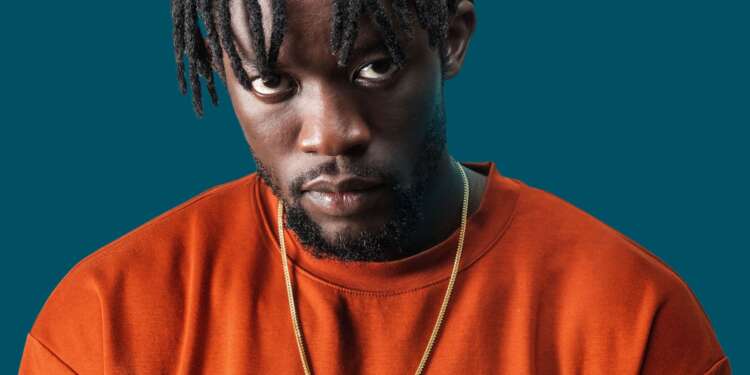 Versatile Ghanaian artiste, Worlasi, has explained why he did not perform at the Vodafone Ghana Music Awards last year as was expected by fans.

Last year, Worlasi released an EP titled Dios featuring Drvmroll and a lot of fans were expecting him to submit his songs and make an appearance at the VGMAs to give a ‘mad’ performance. However, the singer disappointed.

Talking to Princess AJ on YFM’s Party Pressure, the singer said, “Somebody from VGMA called me last year that they wanted to put us on. I think that was right after 3Music Awards and they said they wanted us to put DIOS and ‘The man and the god’ but unfortunately, I forgot”.

“I was handling a lot of things. We were going to South Africa and I was preparing on so many things, therefore it just escaped me. I want my fans to forgive me for not submitting. It’s their project and you have to do the right thing and submit your songs. It was rather unfortunate that I forgot to submit it”, he added.

Worla confessed that he was very disappointed in himself for allowing that to skip and for letting his fans down. However, he is also happy that his fans could see and tell that his songs did so well that deserved to be performed on that huge stage.

Samsung launches the Freestyle, a Portable Screen for entertainment wherever you are

Samsung launches the Freestyle, a Portable Screen for entertainment wherever you are