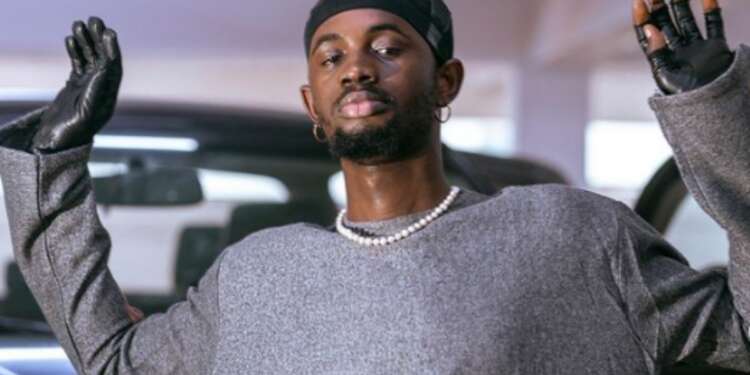 Ghana’s hottest musical talent, Mohammed Ismail Sherif, otherwise known as Black Sheriff, has attributed his recent nominations for the 3Music Awards as an expression of love from the Ghanaian community, and his dedication to hard work.

Blacko bagged eight (8) nominations in the unveiling of nominations for the fifth edition of the 3Music Awards. He was nominated in the deluxe ‘Artiste of the Year’ category, ‘breakthrough of the year’, among other categories. His trendy hits, First and Second sermons have also been nominated for the ‘Hip-hop’ song of the year, among other nominations.

In spite of the fact that most artistes have indicated that Ghanaians do not support their own, Blacko believes his story has been different.

“It’s lovely to see that I’ve been nominated across most categories for the 3Music Awards. It’s all love because last year I was there when the nominations came out. The only difference was that I was nominated as the ‘Next rated’ for Ashanti Region and this year we have eight solid nominations,” he said in an interview on Y102.5 FM’s ‘Ryse n Shyne’ with NY DJ.

Black Sheriff will hope to break Sarkodie’s record for winning both the ‘Artiste of the Year’ and the ‘New Act’ of the year in the VGMA.

My songs mark a journey in my life – Black Sherif

My songs mark a journey in my life - Black Sherif