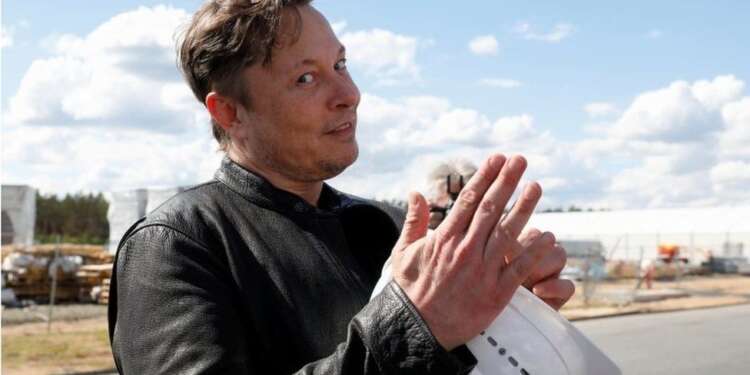 It’s official. Twitter Inc. has announced that it has entered into a definitive agreement under which it will be acquired “by an entity wholly owned by Elon Musk.”

The cash deal at $54.20 per share brings the total to roughly $44 billion. Once the transaction is completed, Twitter announced Monday afternoon, that the company will go private.

“Free speech is the bedrock of a functioning democracy, and Twitter is the digital town square where matters vital to the future of humanity are debated,” Musk said.

“I also want to make Twitter better than ever by enhancing the product with new features, making the algorithms open source to increase trust, defeating the spambots, and authenticating all humans. Twitter has tremendous potential—I look forward to working with the company and the community of users to unlock it.”

It is a seminal moment for the 16-year-old company that emerged as one of the world’s most influential public squares and now faces a string of challenges.

Discussions over the deal, which last week appeared uncertain, accelerated over the weekend after Musk wooed Twitter shareholders with financing details of his offer.

Under pressure, Twitter started negotiating with Musk to buy the company at the proposed $54.20 per share price.

Twitter’s shares were up about 6% following the news.