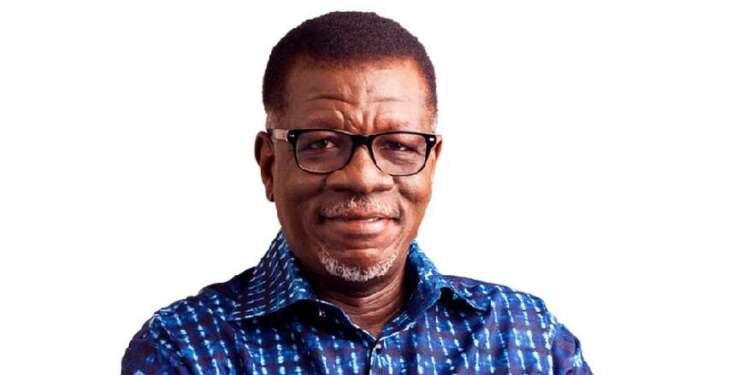 Ghanaian Actor and Commerce Director of Africa Web, Ekow Blankson has mentioned some people he looked up to while coming up, and one of them happens to be the founder of the International Central Gospel Church(ICGC), Pastor Mensa Otabil.

He has always admired Pastor Mensa Otabil and the amazing ministry of the man of God.

He indicated that, even his acting career started in the church and it was through that he got born again. He realized that acting was God’s plan for him because he was always performing on the stage of the church.

Talking about others he admired and looked up to he added, “In my University days my lecturers were all great but, I really drew closer to Miss Roberta Gardener. She was my speech lecturer and I really I liked her. I followed her to GBC even before I finished school for broadcasting training and stuff like that.”

He also mentioned Professor Martin Owusu who was also his lecturer in the School of Performing Arts as one of his mentors. Because he was one of the few people who believed in him and kept encouraging him to pursue his dreams and his craft.

“So I really liked those people who were drawn towards me, my career and what I thought,” he shared.

Gambo talks about his NewEra E.P