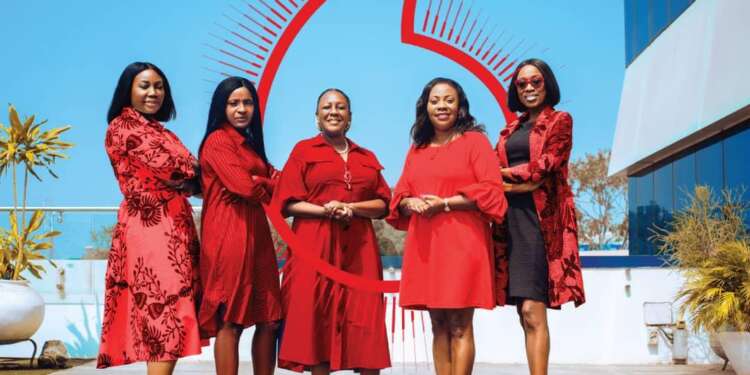 The campaign, which was widely shared on social media ahead of the celebration, has affirmed Vodafone’s leadership in innovation and social media engagement.

Describing the theme for this year in her published Opinion Editorial titled ‘Overcoming Gender Bias A Fight for All’, the Chief Executive Officer of Vodafone Ghana, Patricia Obo-Nai said:

“Gender bias can be described as the propensity to favour one gender over another based on preconceived notions and attitudes. This year’s theme ‘Break the Bias’ could not have come at a better time as gender bias and stereotypes are the root cause of the imbalance. For me, ”Break the Bias” is about leading and excelling where society expects women to fail.’’

Vodafone’s deliberate drive for gender equality stems from its Diversity and Inclusion pillar as part of its Purpose-led Agenda. The telco’s model approach has various initiatives that are promoting workplace equality, empowering women and girls through technology, and addressing gender-specific local needs. Visit @vodafoneghana online for more details and join the conversation by using #WhoToldYou, in addition to #VodafoneGhana.

Listen to YFM on channel 888 on DSTV and channel 303 on GOtv. Visit http://www.yfmghana.com for more information.