Jennifer Lopez drops tantalizing teaser for Netflix doc Halftime where she declares: ‘I want something real’ 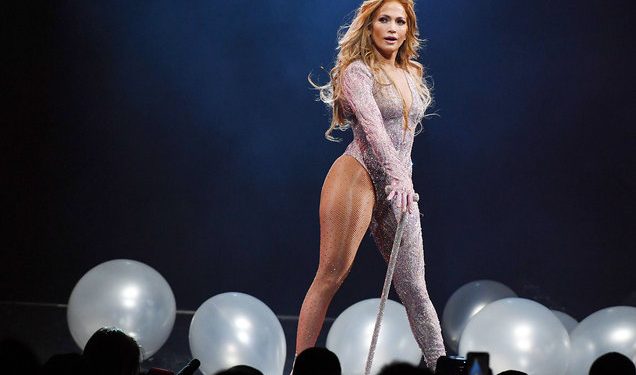 Jennifer Lopez drops tantalizing teaser for Netflix doc Halftime where she declares: 'I want something real'

The movie, whose title is a nod to her entering her 50s and to her Super Bowl halftime show with Shakira, promises to explore her life on and offstage.

One day before the full trailer is scheduled to drop, Jennifer, 52, fired up her Insta Stories to offer her public a tantalizing taste of the action to come.

The teaser is comprised of short snatches of footage showing JLo onstage at the 2020 Super Bowl and during her strenuous rehearsals.

‘I do this to connect with people and make them feel things,’ the Selena star declares, insisting: ‘I want something real!’

In one clip she and her team can be seen hopping festively up and down, energizing themselves while backstage.

Another extremely short bit of footage showed Jennifer looking young and fresh-faced during the early stages of her career.

Halftime will delve into Jennifer’s personal life, including her bond with her 14-year-old twins Max and Emme, as well as her work life, according to a press release.

The feature is directed by Amanda Micheli, a documentarian whose previous work includes Vegas Baby, which followed contestants in a YouTube competition where the prize was an IVF round at a Las Vegas clinic free of charge.

Her new movie with Jennifer will premiere at opening night of the Tribeca Film Festival on June 8 before dropping on Netflix June 14.

J-Lo is currently enjoying a renewed engagement to Ben Affleck, whom she rekindled her romance with last year after a famous relationship in the aughts.

She is a mother of two, amicably bringing up her twins Max and Emme with her third and latest ex-husband Marc Anthony.

Along with her three divorces, J-Lo has also had two broken engagements – first to Ben in the early 2000s and most recently to Alex Rodriguez.

Alex and Jennifer were still involved with one another at the time of her Super Bowl gig, where he was with her backstage in support.

The world is listening to Ghana – Kwabena Agyei Agyepong

The world is listening to Ghana – Kwabena Agyei Agyepong 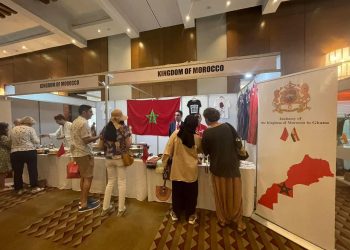