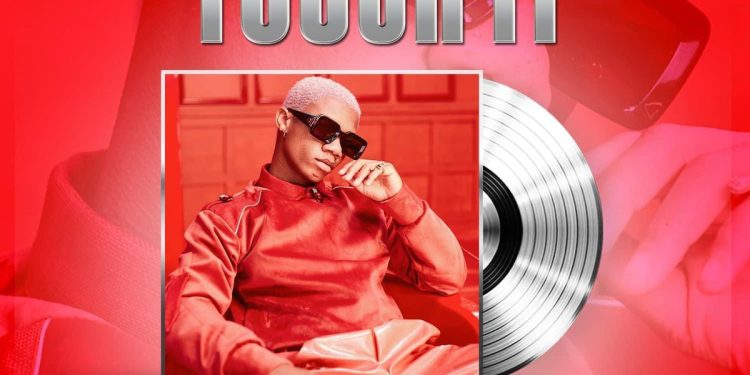 Lynx Entertainment signee, KiDi has broken yet another record with his hit single “Touch it.”

The reigning “Artist of the Year” at the 2022 edition of the Vodafone Ghana Music Awards (VGMA) has conquered the Indian market with a platinum plague.

KiDi’s “Touch it” has over 200 Million+ combined streams across all platforms in India alone, thereby giving it a platinum certification.

According to Indian Music Industry any international hit single that has sold over 120,000 copies goes platinum.

Since its release, “Touch it” by KiDi has garnered various international recognitions.

This year, KiDi received his first global nomination at the 2022 National Association for the Advancement of Colored People (NACCP) Awards with his ‘Touch it’ hit song.

Five months into its release ‘Touch It’ set a new record by becoming the most streamed Ghanaian song ever on Spotify.

Currently, it has 37.6 million streams on Spotify. It peaked at #11 for ‘World Digital Sales’ on the global music ranking platform, Billboard.

The success of the tune on TikTok is mind-blowing. ‘Touch It’ related videos on the social media platform have surpassed 250 million.

On the official UK Afrobeats chart, the song peaked at #7. A few weeks after the release of the song, it started charting in 51 countries on Spotify and 49 countries on Apple Music including India, Costa Rica, Columbia, and the Netherlands.