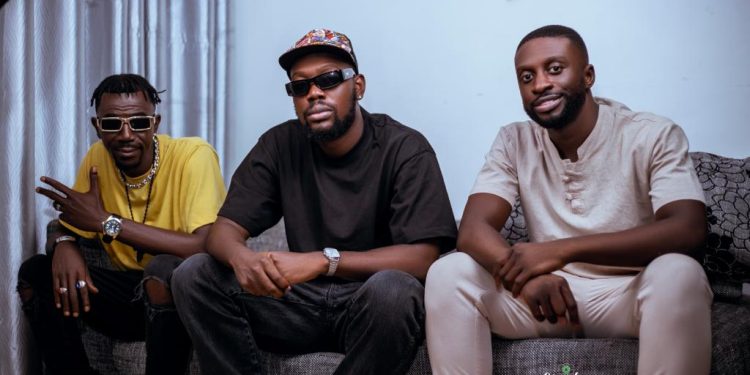 Born Kwame Nkansah Boakye, Kwam B, as he is more commonly known, is a writer and performer from Ghana in West Africa.

At the age of 15, Kwam B began creating and recording music, which has since become his source of enjoyment and a way to express himself through his music .

He then released a single called my baby which which became the most played song on Ghanaian radio as of September 15, 2022 and later was followed by a remix with Joint 77 and Tulenkey which is currently gaining a lot of popularity because of his R&B style infused with the Afro best style.

His subsequent song, “I’m Done,” went viral on Tik Tok with a challenge asking women to share stories about how their best friends stole their loved ones from them.

He is the owner of the “Kwam B” Foundation, which aids underprivileged kids and kids living with HIV