Kwesi Arthur reveals why he doesn’t charge for features 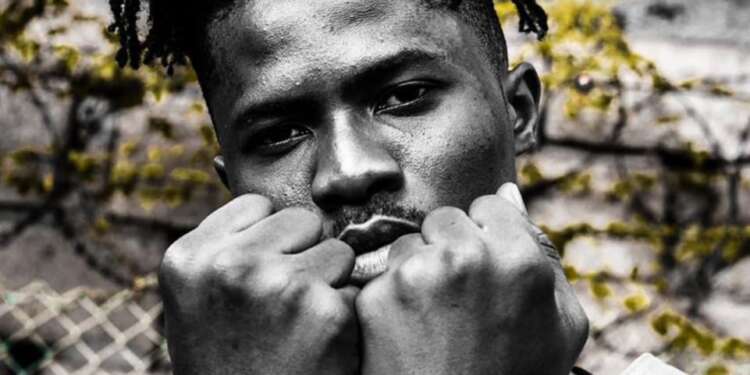 *Kwesi Arthur reveals why he doesn’t charge for features*

Ghanaian rapper and songwriter, Emmanuel Kwesi Danso Arthur Junior, better known as Kwesi Arthur, has revealed reasons he does not charge for features.

The ‘Son of Jacob’ album composer in a recent interview with AJ Mensah on Kumasi-based Y 102.5 FM during the ‘Wake n Bake’ show explained that the majority of the artistes he features on their songs did not have the means to pay and that he understood their plights and their struggle because of the experience he had.

“Most of the guys we put on did not have money or were not financially stable as at the time they requested for features and I understand them because I was once like them. When I started music, I did not pay every artiste for a feature, If I did, I would probably not be where I am now”, he said.

When asked if he had personally paid any of the artistes he had featured, he revealed that he did not always pay artistes but sometimes performed other tasks in return. He also encouraged artistes who wanted good services to pay if they had to without hesitation.

“I have not paid any artistes for a feature, it is sometimes a batter. But if you want good services and you have to pay for it, you should”, he explained.

Speaking about his involvement in his music production the ‘Drama’ hitmaker mentioned that he sometimes assisted and took interest in production and sometimes left the whole process to the producer. He however disclosed that the song also mattered in his production involvements.

“Sometimes I like to be involved in the production asking for certain things to be tweaked and sometimes I just leave it to the producers. The song also matters sometimes”, he added.

Son of Jacob is our story, our pain and our joy – Kwesi Arthur

Son of Jacob is our story, our pain and our joy – Kwesi Arthur