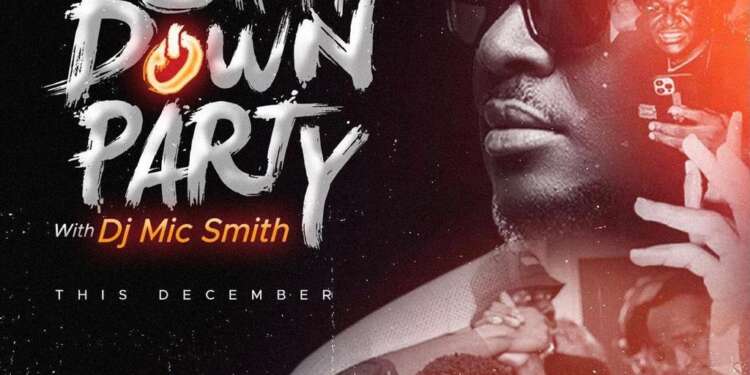 0
SHARES
60
VIEWS
Share on FacebookShare on TwitterShare on Whatsapp

YFM Ghana’s DJ and award-winning record producer, DJ Mic Smith, is gearing up to end the year with a bang by presenting one of the biggest, and most-anticipated parties of 2021. Happening on the 27th of December at the newly opened nightclub, Club69, with appearances from celebrities like Shatta Wale, Medikal, D-Black, Kwesi Arthur, DJ Neptune, Joey B, and Efia Odo, the event promises to be a thrilling night of music and mayhem.

Perfoming live will be some of the continent’s most-talked-about DJs including DJ Vyrusky, DJ Tunez, iPhxne DJ, DJ Akuaa, Fully Focus, DJ Teabee, DJ Fiifii, Mz Orstin, DJ Loft, and DJ Neptizzle. MCs on the bill consist of none other than Kojo Manuel, Barima Sean Bills, alongside Ogee The MC, with surprise performances from Ezypass and K-Dawg. 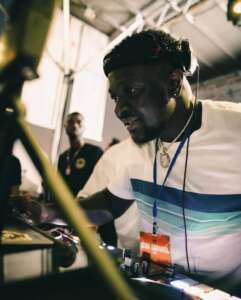 DJ Mic Smith has had a turbulent year touring the United States and playing in some of the biggest clubs in America. From Miami Florida, Brooklyn New York, Atlanta, California, Washington DC, Virginia, and Maryland, there is no major pub he has not left his footprint in as Africa’s Shutdown King. His achievements and mark on Pop Culture have only grown larger, as he has gained recognition from international musical geniuses like Timbaland, who has applauded him for the authenticity of his 2018 mega hit, Jama, which features Patoranking and Lil Shaker.

Known as the official DJ for multi-diverse rapper, Medikal, and praised as one of Twist NightClubs’ most sought after disc jockeys, Mic Smith has established himself in more avenues than one, having won multiple awards for club bangers like Yenkor and Juju, on which he featured various artists like Africa’s boyfriend, CKay, Blaqbonez, T’neeya, Pappy Kojo, Kweku Afro, and J. Derobie. After successfully completing a headlining tour in the USA, he returned to Ghana in October where he currently holds the title as the DJ of The DrYve of Your Lyf with Kojo Manuel.

The Shutdown Party is powered by Shutdown Empire and 33 Point One9, in partnership with Club69.

Dine With The Street 21: YFM’s Nana Quasi-Wusu shows love to New Takoradi through his foundation