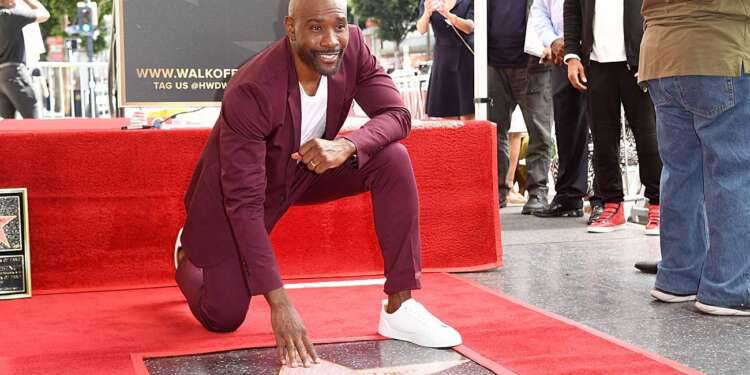 America’s ‘Grown and Sexy’ heartthrob Morris Chestnut has received his star on the Hollywood Walk Of Fame.

Ana Martinez, who serves as the producer for the Hollywood Walk of Fame, shared her excitement to induct Chestnut as the 2,716th recipient to receive his well-deserved star.

“Morris Chestnut is a man of many talents and one of Hollywood’s favorite leading men who has been seen in some of the entertainment world’s most popular television shows and films,” said Martinez.

“We are proud to welcome him to our famed Walk of Fame where all his fans can come and visit his star.”

The 53-year-old actor first graced our screens in the 1991 cult classic film Boyz In The Hood, which jumpstarted many careers including Ice Cube, Cuba Gooding Jr., Nia Long, and served as the directorial debut for the late John Singleton.