Music was vetted before played on radio- Kwabena Kwabena 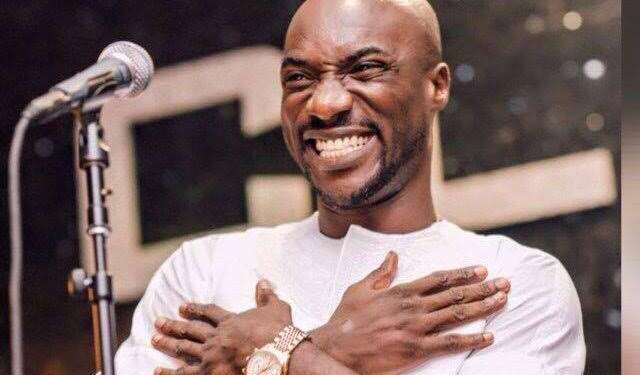 Ghanaian Highlife sensation, Kwabena Kwabena has disclosed that music back in the days did not receive airplay until vetted by the Copyright Association of Ghana.

According to him, musicians formerly had to register demos with the Association for inspection before they were published.

“Back in the day music production was detailed because musicians had to take demos to the Copyright Association of Ghana to actually register it. I remember Obour’s father once vetted my music. The demo had to be vetted for copyright infringement,” he disclosed.

He added “If the demo was found to be in breach of copyright laws, the musician was asked to do the do the right thing and rework on the song before they were given permission to publish the music”.

In an interview with Rev Erskine on Y107.9FM’s ‘Myd Morning Radio Show’, Kwabena Kwabena, said the process was quite simple with every single musician going through it before releasing a song.