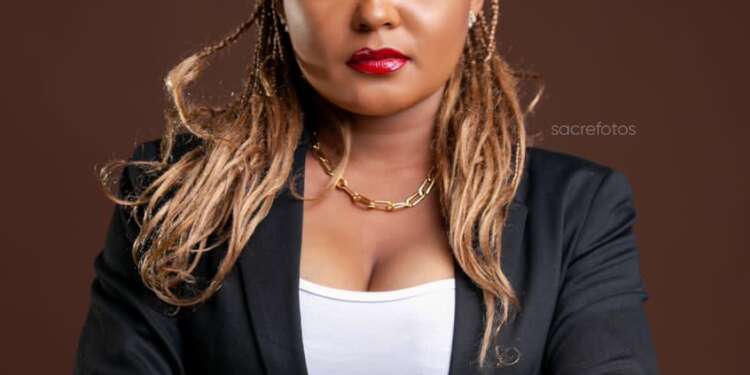 Samuela Nakwor Ablerdu, Chief Executive Officer and Founder of one of the biggest gift and jewelry shops in Ghana, Ellacadie, has disclosed that her father was not in support of her decision to quit banking and start her own business.

According to her, her father, who was also a banker, thought it would be better to keep her job as a banker instead of leaving totally to start a business that she did not have any assurance was going to thrive and grow as big as it is today.

“My dad has been a banker all his life and he wanted me to be a banker too. I’m even sure that today, if he’s asked what I do, he’ll tell people I’m a banker because he liked me being a banker. He didn’t like the idea of me quitting my job as a banker so even when it was not working out from start, he advised me to go back to banking”, she said.

Samuela confessed to host, Dorothy Cornelius when she was interviewed on YFM’s Weekend Rush that from the initial stages when the business was not going very well, she was getting discouraged and wondering if she had made a wrong decision.

However, as persistent as she is, she kept it going and backed by her passion, she finally made Ellacadie a big brand. Samuela mentioned that she wants to grow her brand so big that it becomes a household name familiar to everyone nationwide and international.