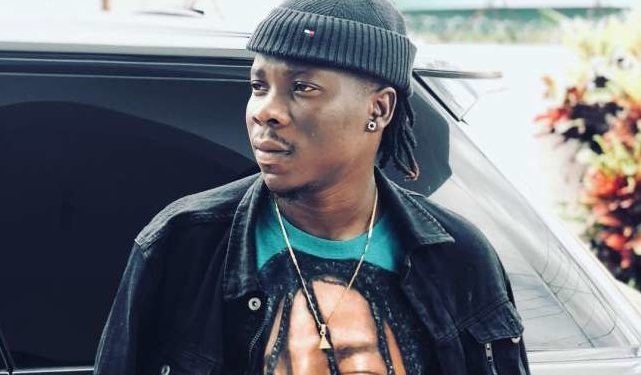 Ghanaian Afropop, dance hall and reggae singer, Livingstone Etse Satekla, better known by his stage name Stonebwoy, has disclosed that the gift of making music is an inherent family gift.

According to the musician, this gift dates as far back as the era of his great grandmother who was a custodian of music back in the day.

According to him, he is not the “beginner” of music in his family, even though his kind of music may be unique. He adds that composing music is something he has been doing since childhood.

He shares on the Y Leaderboard Series with Rev. Erskine: “My talent may be unique but I am definitely not the beginner in the family. My great grandmother was a custodian of music in the traditional setting. I have had cousins in the media. Even my daughter can sing. It is in there in my family. I was singing from church. At home, I was that person that would entertain everybody at home till they fell asleep. I have been composing music from when I was in class 5”.

The ‘Everlasting’ singer has further revealed that his children have taken up the talent of singing. Stonebwoy says while he may encourage them to take up music, he will definitely not force them to. “Music should be part of our lives but not everyone can become a musician”, he added.