My parents did not support my dancing career – Incredible Zigi 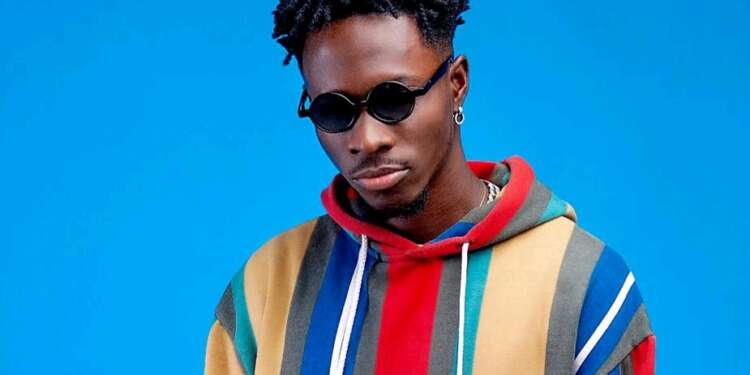 My parents did not support my dancing career - Incredible Zigi

Talented Ghanaian dance choreographer, Amofa Michael professionally known as Incredible Zigi in showbiz has disclosed that his parents did not support his dancing career.

“In the beginning, they told me dancing could not make me prosperous and that I was Kubolor and a rascal but now they believe in the dream”. He told Chelsy Sey on her ‘Pillow Talk’ show on Y 97.9 FM.

Speaking to how he became famous in the entertainment industry, the talented dancer mentioned that social media made him popular and it was the help of the few people who knew him and shared his videos.

Incredible Zigi further appreciated his fans and dance enthusiasts in the country for the support they had shown him this far in his career.