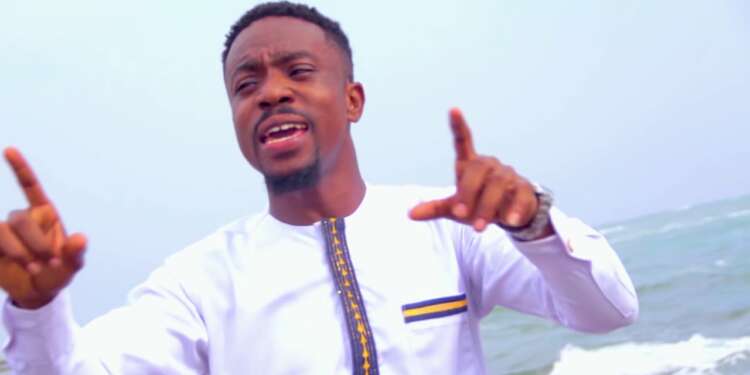 My songs are not born out of visions - Mykford

As the narrative has been in the past and in present day, several gospel musicians have always attributed their songs to dreams and visions they had.

However, young and talented gospel musician Mykford, has opposed the norm and disclosed that his songs came about anytime he was worshipping and in the spirit.

Speaking to Nana Quasi-Wusu (PM) during the ‘Dryve of your Lyfe’ show on Y 97.9 FM, Mykford explained; “When I am in the mood of worship and praise, I get songs easily. I don’t get my songs when I am sleeping or through visions.”

“The people who come to me always tell me they like my looks and my hairstyle. They don’t see anything wrong with it. They don’t complain about my looks, I have never had comments like that,” he said.

Mykford is currently promoting his new worship song M’adze Nyina (My Everything) and entreated all his fans and gospel enthusiasts to stream on all digital platforms.

HappyFM partners with Farmerline for health walk on Farmers’ Day

HappyFM partners with Farmerline for health walk on Farmers’ Day