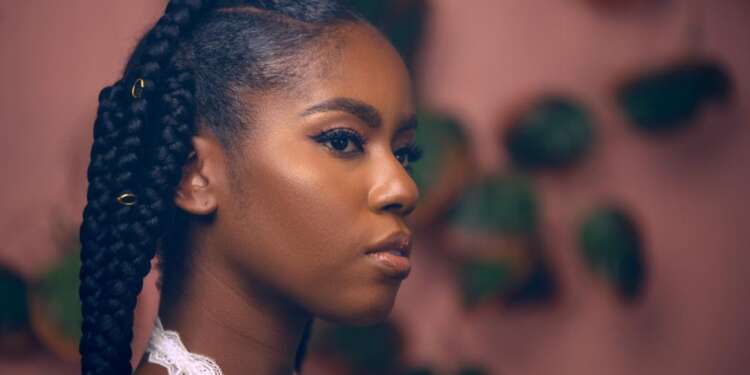 Ghanaian Afropop and dancehall singer, Mzvee, has disclosed that a number of American record labels have reached out to sign her up since she became an independent artiste.

Explaining to Kojo Manuel on Y 107.9 FM’s Dryve of Your Lyfe Show how it feels to be an independent artiste and not being signed to any record label, she said, “See if I get any good money from some label I am going. When I was done with my label, I had labels in America and even local ones here wanting to sign me but I still refused.”

Explaining why she declined their offers, she stated that she just wanted to continue being an independent artiste for a while.

“I thought about it long and hard and I took that decision to just be independent for now so you never know,” she said.

The sensational singer is out with a new single titled, ‘Coming Home and it features Nigeria’s superstar Tiwa Savage.

I Wanted to Quit Music – MzVee

I Wanted to Quit Music – MzVee