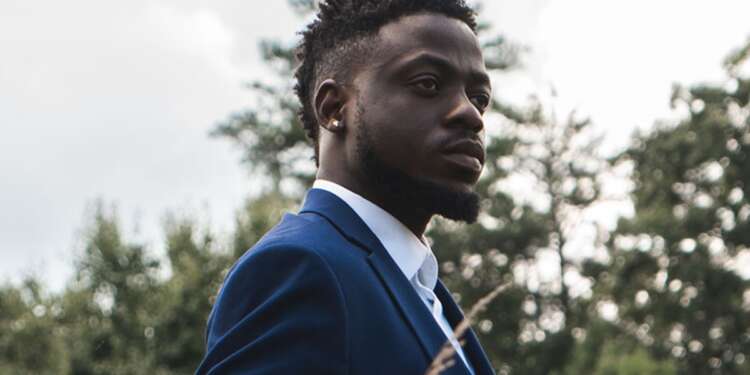 Nektunez finally discloses the inspiration behind his ‘Ameno Amapiano’ hit

The multitalented sound engineer behind the ‘Ameno Amapiano’ monster hit bagged two nominations in the most celebrated music award show in Nigeria.

The award scheme established in 2006, formerly known as the Hip Hop World Awards, has been scheduled to happen this year on Sunday 4th September at the COBB Energy Performing Arts Center in Atlanta, USA.

The nominees for the 15th Headies awards have been announced and it includes the song birthed by Nektunez he sampled the popular ‘Dori me’ vocals of Era over an ‘amapiano’ music he created and mastered.

This one is for you Ghana. Headies Nomination. 🚀🚀🚀 pic.twitter.com/BuadwmU6Xu

Commenting on the nomination, the U.S based Ghanaian producer wrote “this one is for you Ghana”

After the song’s growing success, Nektunez, real name Noble Zogli, teamed up with Nigeria’s Goya Menor to drop the remix which made the ‘chilling with the big boys‘ version go viral as well.

The song blew off a wild trend on TikTok and it is now smashing a global record. Videos created with the song crossed 9.5 billion views on the video-sharing app in February 2022.

Celebrating the success of the tune, a compilation of videos of the song was shared by TikTok with the caption “we’ve chilled with the big boys @goya_menor & @nektunez almost 10 billion times #AmenoAmapianoRemix #Naijamapiano“.

Black Sherif chosen as Artist on the Rise by YouTube

YFM to hold auditions for Rapture II across triangle

YFM to hold auditions for Rapture II across triangle