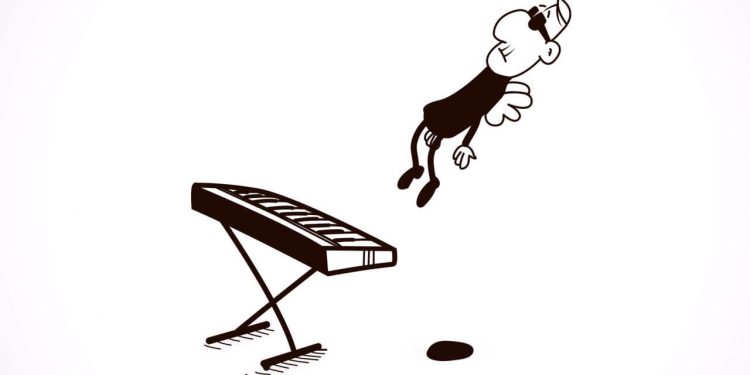 Budding Ghanaian rapper and songwriter is out with another hard-hitting banger dubbed ‘2 Times’.

The bilingual and versatile act fuses his eloquence in his local Twi dialect and Ghana’s adopted English Language.

The classic rap piece speaks to the rapper’s craving to do more than is expected of him in an African society.

Following the release of his record single, the rapper together with his colleagues sold out the 2,000-capacity Alabama hotel forecourt, in Kenyasi no 2. Ahafo Region.