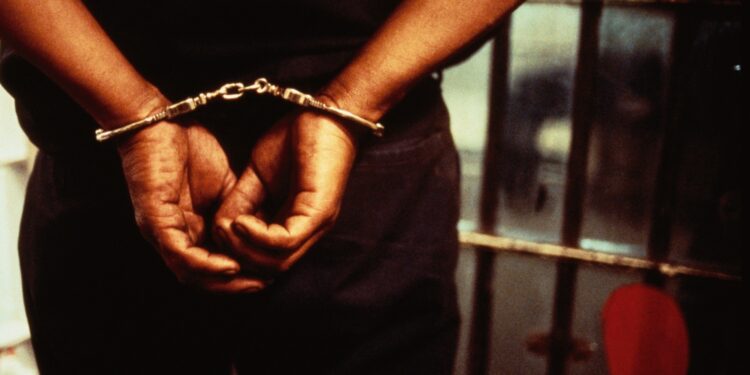 A thirty-five-year-old man is in the grip of the police for allegedly sleeping with two sisters and impregnating one of them.

Atta Alhassan who is said to be a pastor based in Kintampo in the Brong Ahafo Region, was said to have lured one of the sisters, who is 17 years to Kintampo to exorcise her of evil spirits but ended up having sex and impregnating her.
With regards to the younger sister who is 15 years and was already pregnant, Alhassan was said to have promised to help her to abort the pregnancy through prayers.
He was said to have told the pregnant girl that he could help her terminate the pregnancy if she allowed him to have sex with her.
According to the Kintampo Divisional Police Commander, Chief Superintendent Desmond Owusu Boampong, Alhassan told her that he had applied a cream on his penis which could help abort the baby after he had sex with her.
“Despite three failed attempts, he called the girl for sex each time he felt like it,” Supt. Owusu Boampong told Myjoyonline.com.
According to Supt. Boampong, Alhassan who hails from Nkoranza was introduced to the teenagers by a friend.
He was arrested on Sunday, August 21, after the father of the victims reported the incident to the police.
Graphic.com.gh
Tags: Pastor
Previous Post