Producer of ‘Baby Chef’ shares inspiration behind the show 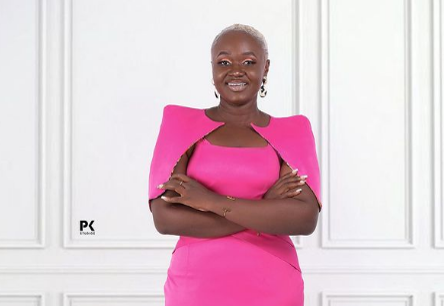 Producer of ‘Baby Chef’ shares inspiration behind the show

Akua Boatemaa Ansong, producer of ‘Baby Chef, kids’ cooking show, has shared how she came up with the show in Ghana.

In an interview with Kokonsa Kester on the Weekend Rush on Y107.9FM, Madam Boatemaa disclosed that although she does not have children, she loves them very much.

“It will baffle people when I say that I got the idea in church. During one prayer session, I had an idea to produce a cooking show for kids because I love kids”, she said.

According to her, ‘Baby Chef’ has completed three seasons already and the fourth season will start soon. “We have new ideas coming up. I also have a company now because of the show and we’re coming up with new ideas for kids. My main focus is kids because kids are doing amazing things and I think we should throw more light on them”, she added.

Giving further details about the show, she noted that the show runs for thirteen weeks, however, the team trains the children before the show officially starts. “We start with ten contestants and as time goes on, the judges evict till we’re left with the top 3”.

She called on parents to start training their children before the start of the competition.

“Send a video of your child cooking to our social media page, we will meet up with the child for further conversations. if your child qualifies, then they get into the competition. Children must be between ages 7-13”, she further explained.