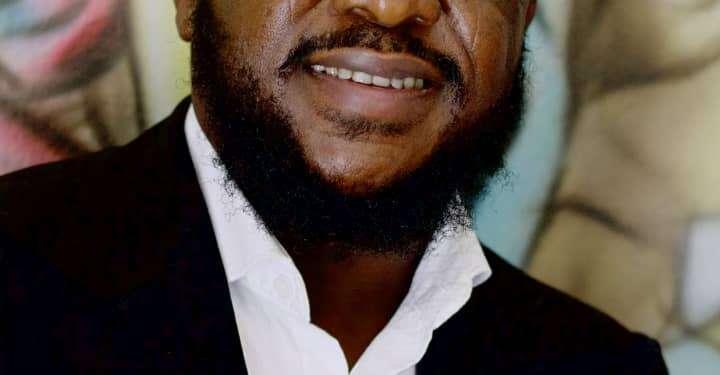 Seidu Iddrisu, a music publisher at Sheer Publishing Africa, has explained what publishing deals entail and apparently, artistes, specifically singers or rappers have no part to play in there.

Seidu was interviewed on the Dryve of Your Lyfe with Kojo Manuel and DJ Millzy on YFM, where he explained this following Sarkodie’s new signing with the world’s number one publishing company, Sony Music Publishing.

A lot of people are mistaking or misunderstanding the deal to be a label deal meaning that Sarkodie’s music will now be produced by Sony Music, however, that it not the case. Seidu clarified that a publishing deal has to do with the composition right.

“If it’s really a publishing deal, then it has nothing to do with the artiste. With composition right, we don’t have an artiste involved in there. We only have songwriters and within the songwriters, it also has different categories. We have a composer, who happens to be a producer or the person who creates the melodies and then we have an author who writes the music so in this case, Sarkodie is an author. In terms of music publishing, he is not an artiste”, he explained.

For a better understanding, he made an instance that if he writes a song for Sarkodie to perform, then the music composition right is his and not Sarkodie’s because Sarkodie is only the performer of the song and not the rightful owner since he did not write the song.

He also disclosed that if it is strictly a publishing deal that Sarkodie has signed with Sony, then anyone who mixed or mastered his songs will benefit from it because according to him, the person who invested money in the recording, promotion, marketing and studio time owns the master right to the song, and master rights also have a part in publishing deals.

This, he said, can be a record label, an artiste, or an investor however, most people do not understand this so even after making all that investment, they only take a percentage of the profits made and their business is done.

“What we’re missing here in Ghana is that we don’t have the understanding of the publishing side of the music, we only know what is called master rights but we mix things together. To understand publishing, you need to understand the copyright in music. When a song is recorded, mixed and mastered, it comes with two copyrights, the first is the master right and the second is the composition right so if you don’t understand these two rights, it’s definitely going to be a problem and that is why it is affecting Ghana music and West Africa as a whole”, Seidu further added.

He advised that Ghanaian music producers, songwriters and everyone who works on music behind the scenes should understand very well some of these technicalities in music so that they can enjoy all the benefits they are entitled to.

In simple terms, Sarkodie can only reap the full benefits of the publishing contract with Sony Publishing only if he writes his own songs and invests all by himself in the recording, promotion, marketing and studio time (which of course, is not the case). This is however, a good example of carrying your team along as you win. Congratulations, Sark.