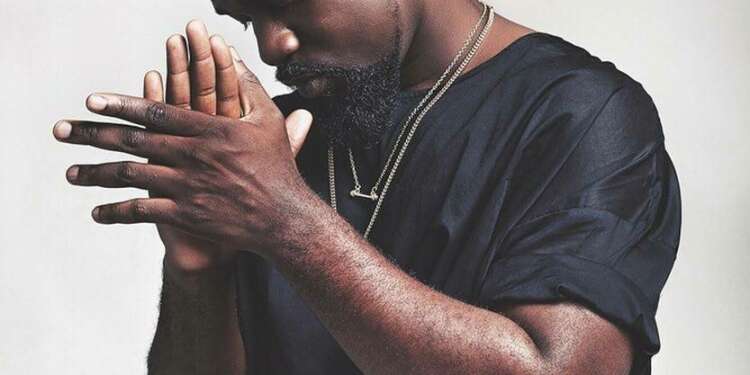 According to reports by Myjoyonline.com, prices of petroleum products will from Wednesday, March 16 experience a significant surge as consumers are expected to pay ¢11 per litre.

This is the third time prices of petroleum products have gone up since the beginning of 2022.

Reacting to the surge in prices, Sarkodie, who is currently out of the country, stated that he will remain indoors for all his meetings and engagements once he touches down in Ghana.

“Staying indoor when I touch down GH … Zoom calls only … #FuelPrices,” he tweeted.

Staying indoor when I touch down GH … Zoom calls only … #FuelPrices

Sarkodie’s tweet was met with a lot missed reactions from tweeps, but the one that stood out was the reminder he was given when fuel prices went up during the tenure of former President John Drama Mahama in 2013.

Sarkodie had tweeted about paying “Mahama” a visit when fuel prices went up.

The “Non-living Thing” hitmaker has been called a “hypocrite” by Twitter users for his change in tone while addressing the issue of a hike in fuel prices.

This is not the first time the rapper has been called out for being lenient with the New Patriotic Party (NPP) as they continue to fail to deliver on their campaign promises.

Listen to YFM on channel 888 on DSTV and channel 303 on GOtv. Visit http://www.yfmghana.com for more information