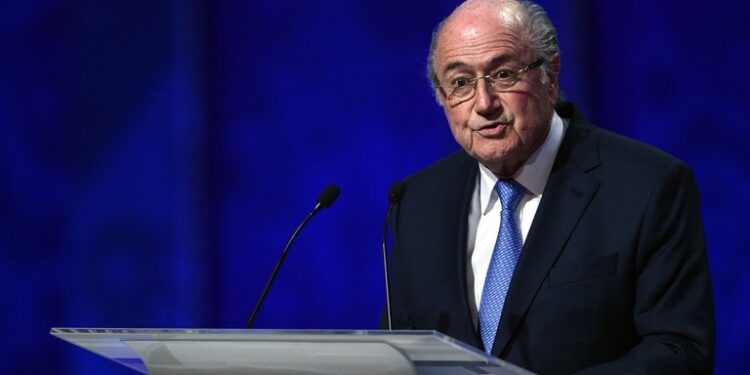 Blatter, who is appealing a six-year ban from football imposed by FIFA and being investigated as part of a probe into claims of corruption during his tenure at the governing body, insists no draw at world level was rigged.
In an interview with an Argentine newspaper, he claimed he witnessed the trick being employed “at European level”, but did not elaborate.
“I never touched the balls,” he told La Nacion. “Of course, you can mark them (by) heating them or cooling them.
“I witnessed draws at the European level where that happened. But never at FIFA. Of course it can be done.
“You put the balls in the refrigerator beforehand. Just by comparing one and the other when you touch them you can tell the cold balls from the hot. When you touch them, you know what they are.”
Asked about the corruption probe by Swiss and US investigators, he said: “Blatter isn’t corrupt. They tried to find something on me, but they won’t find any evidence I violated any Swiss law.
‘FIFA isn’t corrupt. An organisation can’t be corrupt. Only men are.”
Sky Sports News HQ has approached UEFA for a comment on Blatter’s claims.
Source: SkySports.com