Technology is the biggest worry to music in Liberia – Kobazze

by bmensah
in Entertainment, Technology
0 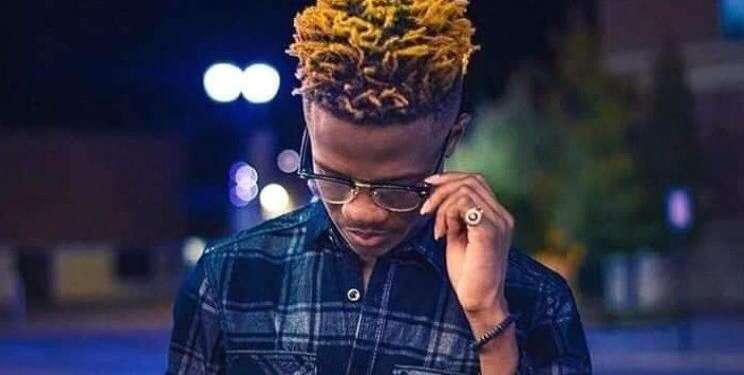 Technology is the biggest worry to music in Liberia – Kobazze

Liberian singer Korte Dorbor Bazzie, popularly known as Kobazzie in the international music circles has disclosed that technology has been the biggest issue for music in Liberia.

He explained that their songs are not streamed on the internet due to people’s ignorance about the internet.

In a conversation on Y107.9FM, on the ‘Myd Morning’ Radio show with Rev.Erskine, he mentioned,
“People don’t stream your songs in Liberia because they don’t have access to the internet unlike Ghana, almost 60% of the population in Liberia has no access to the internet so most of the streams we get are from people outside our country even though the people love the songs, they know everything about the song but the problem is how to stream.”

Amidst all this mess, the singer’s music keeps moving and is on international platforms because he draws inspiration from his country, Liberia

Talking of inspiration, the singer explained that, he gets his inspiration from his background.
“I’m in a country where politics is more concentrated on than talent, where everything is about politics, so every morning when I wake up, I remind myself of where I’m coming from and say that if I make it with my talent, it will serve as an example to young people coming up. And then they will say, ‘if Kobazzie made it, I can too.’ Sometimes, I want to give up but then I remind myself that I will not stop because of someone out there.”

Kobazzie is a Liberia-based international recording artist, songwriter and performer with so many hit songs such as ‘Every day on which he featured Stonebwoy, ‘Bounce’ featuring Davido and ‘Enjoyment’ featuring Ecool.