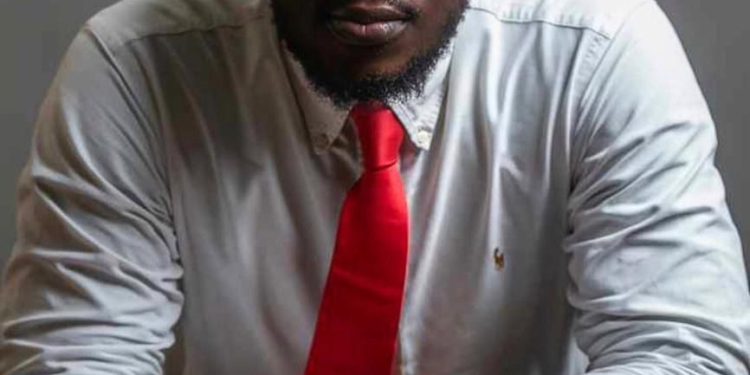 THE EVOLUTION OF DIGITAL INNOVATION IN FOOTBALL

To football fans, the term digital means the access to content online which helps them to keep track of their favorite Football Club on social media. This is done through the posting of club-produced content on various digital platforms or access to streaming platforms to watch on-demand live football matches. For football clubs, digitalization has revolutionized the sports industry, from brand communication to the laws governing the game itself. 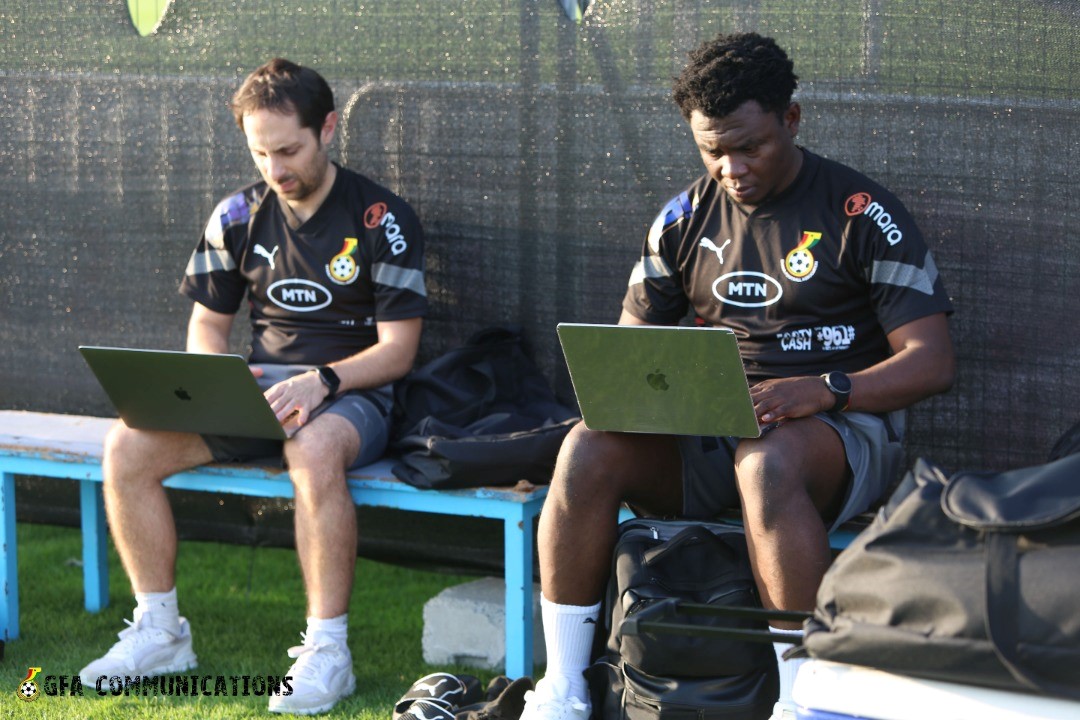 In the modern era of football, every club, National Association team has social media and an official website to keep fans updated on current developments. Clubs have moved a step further in digital innovation, with some clubs now employing digital innovations to enhance player performance from real-time GPS data application software. With GPS tracking systems on footballers, a vast amount of information at the touch of a button, is relayed back to the coaching staff, informing if a player is tiring, how much force he is putting into tackles and how much effort a player is making. Making decisions regarding substitutions during games is based on this information. 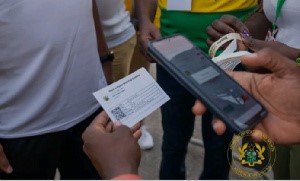 By introducing a short code, the Ghanaian government took a giant step in bringing Digital Innovation into the Ghanaian football ecosystem when Ghana hosted Nigeria in a FIFA World Cup qualifying match in Kumasi.

After purchasing their ticket via mobile money, fans were given a unique code which they presented to gain entry to the stadium.

In Ghana’s version of the El-Classico, the Hearts-Kotoko rivalry, which is arguably the biggest game on the local Premier League calendar, this was also piloted. The National Sport Authority, managers of Accra Sports Stadium, reported that GHS 726,380 generated at the gate was a new record in Ghana. This signals the importance of digital innovations in closing financial loopholes. 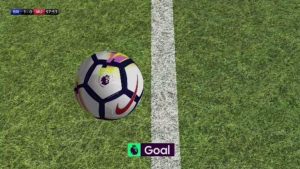 Digital innovations have also affected the laws surrounding the game. The introduction of Goal Line technology changed the football rules and regulation landscape. The global regulatory body, The Federation of International Football Association (FIFA), were cautious, in the early stages of embracing digital innovation in football, whereas other notable sports such as the Major League Baseball and Basketball implemented Video Assistance technologies for on-field reviews.

The International Association of Football (IFAB) in 2012 after various stakeholder engagement took an important step as they approved the use of the Goal Line Technology System (optional), a cutting-edge technology that will send signals to referees when the circumference of a football crosses the goal-line. 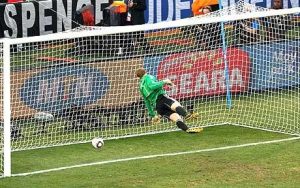 However, the full implementation of this cutting-edge innovation in football stalled and in a 2014 World Cup match between Germany and England, England’s Frank Lampard’s long-range effort was disallowed for a goal, with TV replays showing the ball had crossed the line. This incident coupled with other refereeing errors made a strong case for the introduction of Goal line Technology. 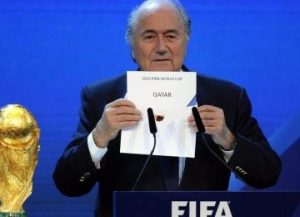 For the very first time, the most watched sports program on live TV, The FIFA World Cup, will be held in Qatar, the peninsular Arab country whose terrain comprises of arid desert and a long Persian (Arab) Gulf shoreline of beaches and dunes.

In 2010, Qatar beat off fierce competition from more ‘established’ footballing nations such as the United States of America (USA), South Korea, Japan and Australia as host nations for the rights of arguably, the greatest sports competition in the world.

In doing so, Qatar became the first Arab nation to host the World Cup, which will see 32 teams battling it out for the coveted Jules Rimet Trophy.

With the 2022 World Cup in Qatar just around the corner, there are many expectations from football fans around the world, with key focus on players such as Ronaldo and Messi, who could possibly be making their last hurrah.

The 28-day event will guarantee fans the excitement and thrills of elite football which will be played across five cities in Qatar.

Digital Innovation will also be at center stage when the World Cup begins on November 20, 2022, when the World’s attention shift to Qatar at 5pm local time (14:00 GMT) and these are three Innovations to look out for.

OFFSIDE SYSTEM THAT IS SEMI-AUTOMATED

World Cup 2022 in Qatar begins on November 20 with semi-automated offside technology. Offside rulings will be made more precise and quicker with the aid of the on-field and video match officials. FIFA President Gianni Infantino has hinted that FIFA will work to fully utilize technology in football and further develop Video Assistance Referee (VAR) following the 2018 FIFA World Cup in Russia. 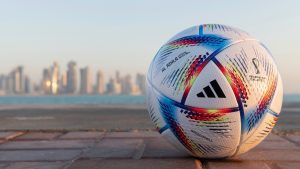 In keeping up with past World Cups, the 2022 competition will feature a unique football, which will be revolutionary this time. The new exciting world cup ball will relay real-time data to the Video Assistant Referee (VAR) officials.

Al Rihla will also support the FIFA semi-automated offside rule, which fully uses the motion sensor within the ball. 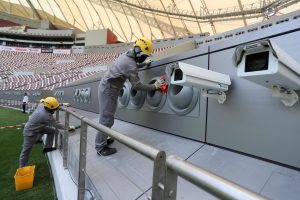 When it was announced the World Cup was headed to the Arab peninsular, growing concerns over the climate and weather temperature in Qatar dominated discussions. This resulted in a change, with the games bookmarked to take place in November and December, unlike the usual calendar spot in the summer months of June and July.

A FIFA study in 2014 and 2015 conducted on two players’ well-being in Qatar both found that the traditional June-July tournament slot was not viable and recommended adjustments from players’ health perspective.

This resulted in Qatar exploring possibilities of ensuring cooler temperatures during the World Cup. So, during this year’s event, Advanced Cooling Technology will be available in seven of the eight stadiums for the 2022 World Cup. This revolutionary technology will keep the atmosphere inside the stadium cool. The only stadium that does not have Advanced Cooling Tech is the naturally ventilated (Stadium 974), because of its location, which is closer to the coast and does not need cooling.

With the World Cup in Qatar now just days away, the excitement and anticipation are beginning to set in, the role and place of Digital Innovations in football will take center stage once again.