by bmensah
in Features, YFM Takoradi
0 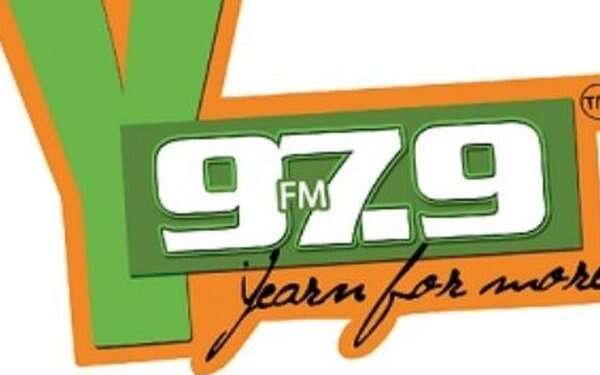 0
SHARES
43
VIEWS
Share on FacebookShare on TwitterShare on Whatsapp

Collectively, the Y Triangle (Accra, Takoradi and Kumasi) boasts of the best in terms of Programmes, DJs, presenters, events among others, that does not stop the three brands from engaging in healthy competition.

Here are three reasons why the aphorism ‘the best comes from the West’ is true when it comes to Y 97.9 FM

#YclashOfTheDJs: When they brought to life ”we are taking the girls away” 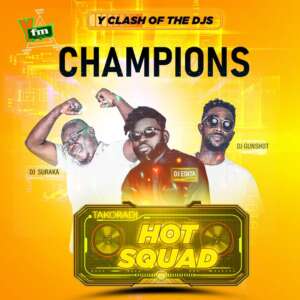 It was a sight to behold when YFM-Takoradi proved that they are indeed the Hot Squad in grand style with DJ Edita, DJ Gunshot, DJ Suraka and their hypeman TJDJ winning the second edition of the Y Clash of the DJs.
Y- Takoradi (97.9FM) annihilated its colleagues from Y-Accra (107.9FM), and Y Kumasi (102.5 FM) and were crowned supreme on the turntables. They came to Accra, saw and conquered!

The Y Clash of the DJs is a platform for DJs to display their dexterity in six thematic musical areas, namely, Reggae/Dancehall, Made in Ghana, HipHop, Afrobeats, Back in the Day (throwback) and Freestyle all within a set time frame. It is also to foster healthy competition among DJs on the Y Triangle. 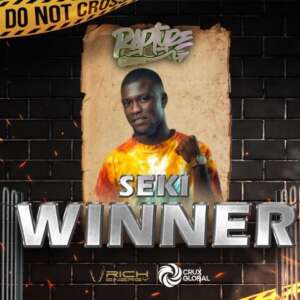 His thrilling performance left all in awe as he impressed the audience and judges from start to finish.

The term ‘Rapture’ which was beautifully coined from source words Rap + Culture and Future is a YFM initiative targeted at unearthing talent and reviving the rap culture.

#BrainbankonY: We have the men

The Brain Bank Challenge is a seamless merger between entertainment and knowledge that seeks to test the prowess of contestants when it comes to general knowledge.

If you put together all the cash prizes won by Westside this year 2021, you will come to appreciate why this lyric “We are taking the girls away” has broken many hearts.

Y-Discovery 2021: DJ Herra and McRanny emerge winners of the competition

Y-Discovery 2021: DJ Herra and McRanny emerge winners of the competition