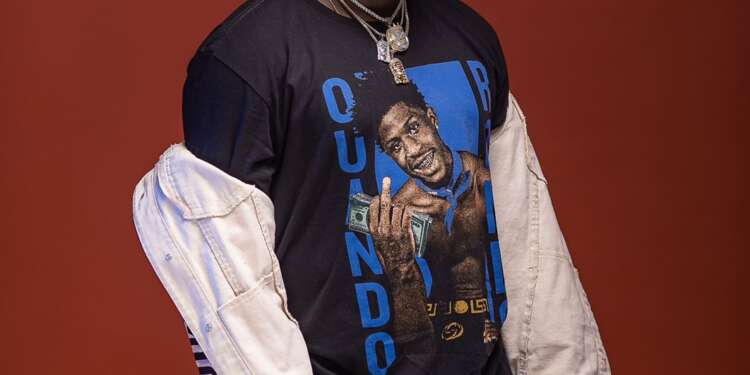 0
SHARES
46
VIEWS
Share on FacebookShare on TwitterShare on Whatsapp

– DJ Mic Smith just struck gold in relation to global recognition of a song after American artiste, songwriter and record producer/executive, Timbaland was spotted in a video online vibing to his song. Titled Jama, the smash hit single released earlier in 2019 was an instant favorite of Ghanaians due to the practical and relational beat that came along with it.

– Taking to his socials to announce what happened, DJ Mic Smith wrote, “Woke up to this, the big homie @Timbaland jamming to my music. I’m so proud of myself Big shouts to my brothers @Shakerthis, @patorankingfire x @cteabeat, We made a classic. It was just a matter of time”.