WhatsApp is back online in Brazil after 24-hour ban 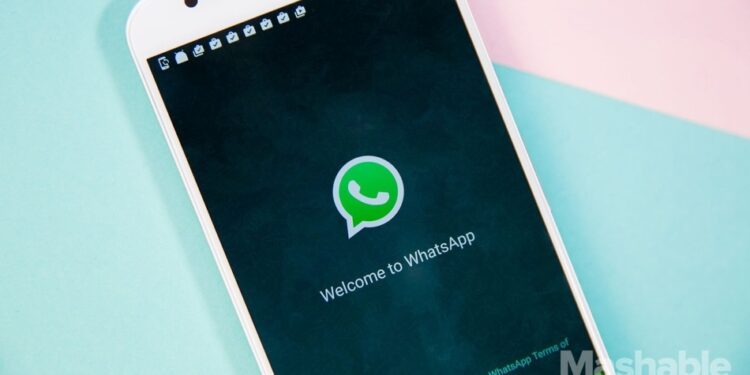 Facebook’s WhatsApp is back online in Brazil after the service was temporarily banned Monday, following a judge’s ruling.
Service was restored Tuesday afternoon after another judge in an appeals court reversed the ban, The Wall Street Journal reported. WhatsApp was offline for about 24 hours.
WhatsApp is extremely popular in the country and has more than 100 million users in Brazil, according to Facebook.
Monday’s ruling, which resulted in the app’s brief ban, stemmed from a court case that demanded WhatsApp turn over user data the company says it doesn’t have. WhatsApp recently rolled out support for end-to-end encryption on all its apps and has repeatedly said it can’t access chat logs or other personal information.
Writing on Facebook Monday, WhatsApp founder Jan Koum defended WhatsApp’s use of end-to-end encryption.
Yet again millions of innocent Brazilians are being punished because a court wants WhatsApp to turn over information we repeatedly said we don’t have. Not only do we encrypt messages end-to-end on WhatsApp to keep people’s information safe and secure, we also don’t keep your chat history on our servers. When you send an end-to-end encrypted message, no one else can read it – not even us. While we are working to get WhatsApp back up and running as soon as possible, we have no intention of compromising the security of our billion users around the world.
WhatsApp had previously faced legal challenges in Brazil. The service was blocked for less than a day last December, following a similar court case, before service was restored by another judge.
Even though the latest ban lasted just about a day, millions of Brazilian WhatsApp users apparently flocked to rival service Telegram while it was blocked. Telegram reported technical problems Monday because of the sudden influx of new users.
Mashable.com