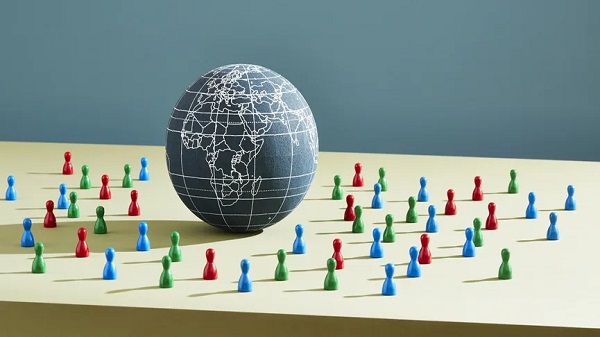 The United Nations announced on November 15th that the world population crossed the eight billion mark.

This achievement, according to the UN, has been due to rises in human life expectancy because of improvements in public health, nutrition, personal hygiene, and medicine as well as the high fertility rates of some countries.

Over half of the world’s population live in seven countries: China, India, the United States, Indonesia, Pakistan, Nigeria, and Brazil. This will change by 2050 as over half of projected increases in the world population will come from eight countries: the Democratic Republic of the Congo, Egypt, Ethiopia, India, Nigeria, Pakistan, the Philippines, and Tanzania. This signals a shift of population growth away from Asia which has largely led growth to sub-Saharan Africa where Africans are expected to make up a third of the world’s population by 2100.

Conversations have been had on sustainability and concerns of sub-Saharan Africa to manage its growing population given factors of poverty, climate change, and environmental destruction. But according to the Global Footprint Network, if every person in the world lived like a Nigerian, only 70% of the world’s resources would be used every year. If every person lived like an American, we would need five Earths’ worth of resources every year.

To have eight billion people living on our planet will not only require inequalities between resource-rich and resource-poor nations to be addressed but require resource-rich nations to cut down on their consumption patterns. Less consumption of meats, increased funding for public transport and recycling facilities, and building more high-density neighborhoods have been suggested as solutions.

This is due to declining fertility rates and a world population that is on average getting older. As less children are born to replace the older people who die off, the world population is expected to stabilize and then decline.