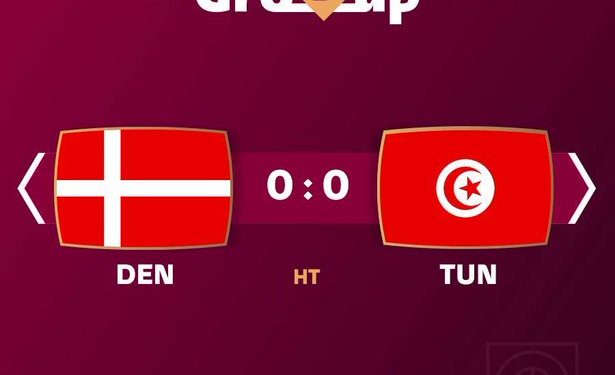 Poland played out a goalless World Cup Match against Mexico at the 974 Stadium after Robert Lewandowski failed to convert a penalty attempt.

Lewandowski’s wait for a goal in the tournament continues after veteran Mexican goalkeeper, Guillermo Ochoa stopped a meek attempt.

The 40,000-seat stadium was mostly packed with boisterous Mexico fans, and when Lewandowski’s attempt missed, the crowd erupted in thunderous cheers.

In an unconvincing first half, Jorge Sanchez’s angle shot was deflected by Wojciech Szczesny and Alexis Vega’s header just missed the target.

Hirving Lozano’s curling effort from range was straight at the Poland goalkeeper, before the game finally sparked into life in the second half.

But both sides had to settle for a draw after Ochoa, 37, dived the right way to keep out Barcelona striker Lewandowski’s penalty, awarded after the referee watched a replay on the pitchside monitor. 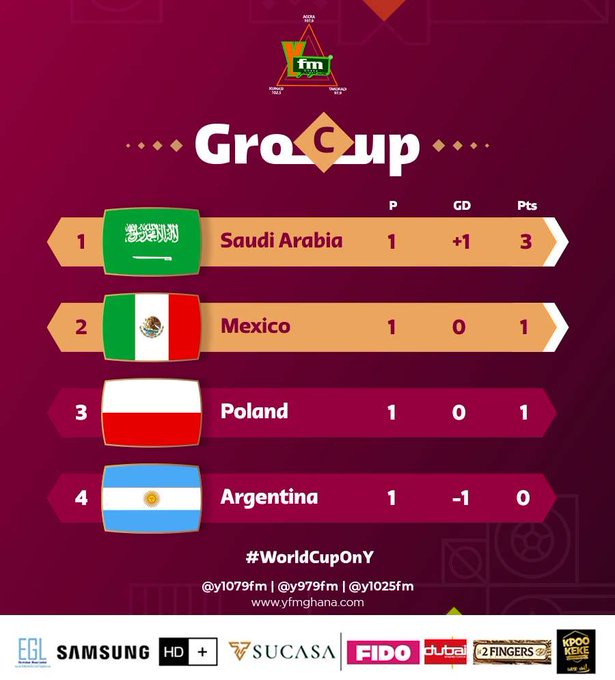 Earlier in the day in Group C, Saudi Arabia caused one of the biggest shocks in World Cup history by coming from behind to beat heavily fancied Argentina.