by bmensah
in Entertainment, News
0 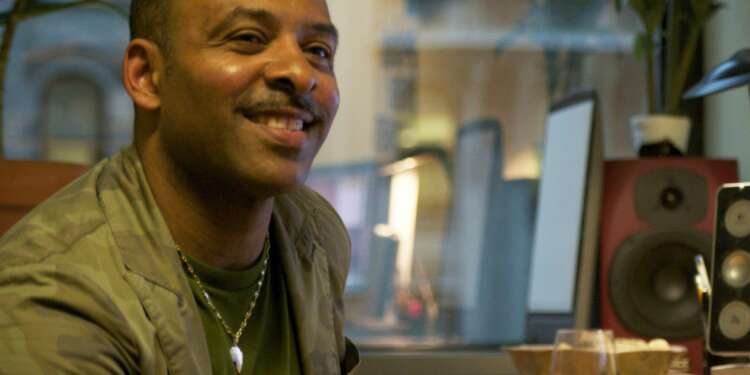 The unfortunate demise of renowned producer, Disc Jockey (DJ) and entrepreneur, Rab Bakari comes as great loss to the YFM Triangle, the industry and Ghanaians at large who were accustomed with his works.

DJ Rab reportedly passed away on Sunday, March 6 in the Western Region of Ghana. Many celebrities who have worked with the Producer for years were taken aback by the news.

YFM Triangle holds him in very high esteem as Rab was among the panel of judges in the first edition of “Y Clash of the DJs”. A musical battle between Ghana’s gentry DJs across the triangle, comprising of Y107.9FM in Accra, Y102.5FM in Kumasi and Y97.9FM in Takoradi.

Unfortunately for this year’s edition, it saddens YFM and the entertainment world he would not be with us as a judge but he is forever with us. During the launch of the third edition of the “Y Clash of the DJs”, a minute silence was held to honor DJ Rab.

We observe a minute silence for Rab Bakari (DJ Rab) who was with us as part of the judging team in the maiden edition but passed away over the weekend. May he Rest in Peace. – @TheRealNaaDzama #YClashOfTheDJs

Rab’s inspiration and influence would never be doubted but always celebrated as he was was instrumental in the creation of “Hip-life” music, the foundation of modern Ghanaian music in its early stages. He always offered words of encouragement and was instrumental in birthing Asa Baako.

DJ Rab has also contributed to several platforms such as Okay Africa and Africology. He has also worked for Universal Music Group (USA) for 10+ years in the past.