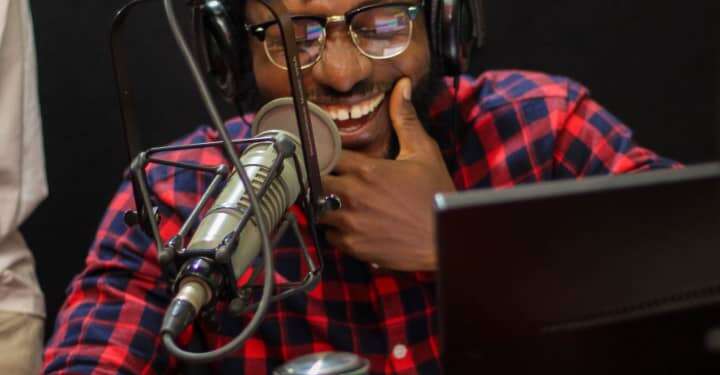 0
SHARES
70
VIEWS
Share on FacebookShare on TwitterShare on Whatsapp

He has been nominated in three categories namely, Most Outstanding Event MC of the Year, Radio Show Host of the Year and Radio Personality of the year. PM will have to battle with other great radio presenters and MCs to emerge winner.

Nana Quasi-Wusu, over the years, has skilfully positioned himself as the maestro in radio presenting by excellently delivering educative yet entertaining programming to his listeners on the most-listened to urban station in Takoradi, Y97.9. 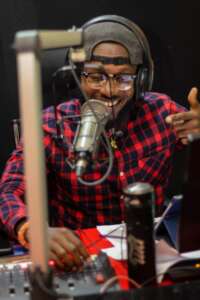 It is thus no surprise that his show the ‘Dryve of Your Lyfe’ also bagged a nomination for the Radio Programme of the Year. The show, driven by the very finest radio presenter Nana Quasi Wusu, has earned the reputation as one of the most interactive shows on radio where listeners are engaged both on radio and social media.

In 2019, the ‘Dryve of Your Lyfe’ show was ranked by GeoPoll as the number one afternoon show in the whole of Western Region. The show that runs from 3pm to 7pm is one of the contributors to YFM Takoradi’s position as the best urban station in the region.

Reacting to his nomination, Nana Quasi-Wusu expressed how cheerful he was to be honoured this way. He also appreciated his listeners and the awards board, RAD Communication Limited for recognizing his work and nominating him for these awards.

“Words cannot describe how elated I am to be nominated in these categories. I really appreciate the support of the ardent listeners of my show and YFM as a whole. I am also very grateful to the organizers of this award event, RAD Communication Limited, for the honour to be nominated in this year’s award ceremony.”

Nana Quasi-Wusu encouraged his fans to visit www.votedigital.net or dial *920*2020# to vote for him.

Programmes Manager of YFM Takoradi, Agyekum Gyimah, expressed that he was impressed with the nominations received by the award-winning presenter. “Nana Quasi-Wusu is a dedicated radio presenter and these nominations say it all. We are confident that he will emerge a winner by the end of the event. The whole YFM family is solidly behind him and we know he will make us proud as he has always done.”

This year’s event will be hosted in Accra at the Labadi Beach Hotel this December with all COVID-19 protocols strictly observed.