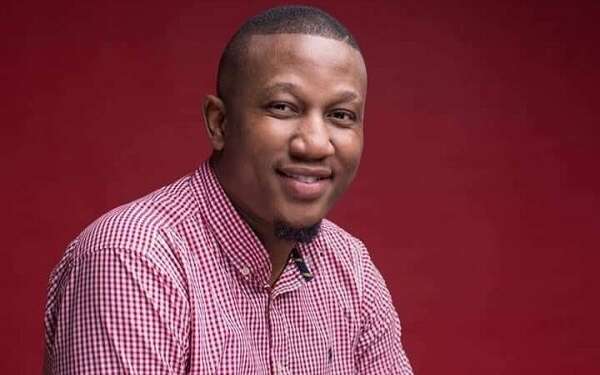 Sadiq Abdulai Abu, CEO of 3Music Awards has explained why event organizers including himself, hardly organize events outside Accra.

According to him, this has been a bit of a concern for a while now but if “we choose to follow their insights going on for some time now, you will recognize that parties occur where the numbers and traffics are and all this can be found in Accra,” he said.

Talking on the YHolidayHavoc discussion on Twitter he however revealed this trend is changing. “In the last few years, party lovers are loving the out of Accra feel. Foreigners come in and I mean there’s a party in Accra and all of that but, they are also looking for the experiences outside of Accra.”

He noted that the foreigners mostly look out for different experiences in different places based on the unique experiences they seek hence, “they always want to travel outside Accra.”

“Sometimes Accra during the holidays can be choked and with almost about similar experiences happening within closer miles or radius of the city so they prefer to go there” he emphasized.

We have unlimited space to host ravers – Tribvl assures