#YHolidayHavoc: Sponsorship from companies for events have declined – 3Music CEO 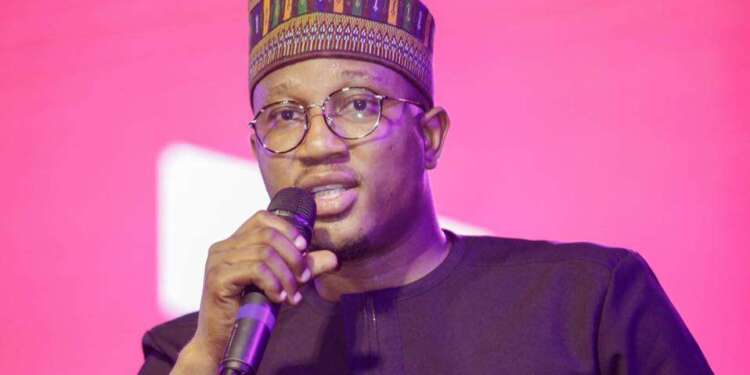 #YHolidayHavoc: Sponsorship from companies for events have declined – 3Music CEO

CEO of 3Music Awards, Sadiq Abdulai Abu, has shared some ways he and his team raise funds for their shows.

Answering to how he has been able to fund his shows, he noted that unlike before when they used to rely on sponsorships from brands outside, they now rely on funds from investors, family and friends to organize their shows.

He told Rev Erskine on the YHolidayHavoc discussion on Twitter, “Well I mean I’ve raised investment capital from friends and family and that’s how we’ve been able to fund initiatives such as this.”

Sadiq explained that it has always been that previously sponsorship was certain in the country but currently, “it seems to be declining”.

“Also, the fact that a number of brands are now in the business of doing or creating their own BTL experience shows how difficult funding has become.”

He went on to mention that there is also issue of regulatory.

“That’s a new regulatory framework that kind of makes it better but hard for them to partner with us in the ways that they showed,” he said.

He however stated that they now rely on friends, family and some investors that share in their dream and the different initiatives they intend to create.