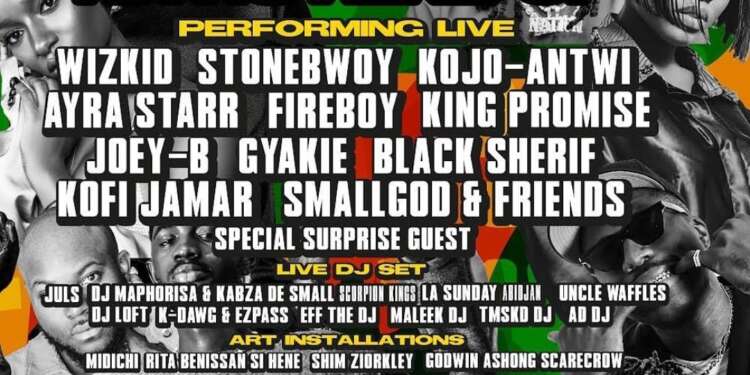 0
SHARES
39
VIEWS
Share on FacebookShare on TwitterShare on Whatsapp

Ghana’s favorite urban radio channel YFM, well known for its immense support in the entertainment and creative sector, is set to bring to the party admirers an extra source of enjoyment this festive period with the much-anticipated Afrochella, as part of the YHoliday Havoc packages geared to support the Christmas events and activations.

The Afrochella is ideally destined to celebrate the African Culture with Music performances, Arts display, Fashion & Food among other creative stuff December every year. This year warrants a better version of the previous not such of excitements.

Endowed with the finest DJs in the country, YFM has seen two of its stellar DJs filled in the lineups of prominent DJs to buzz the crowd. they include; 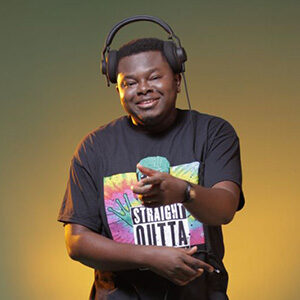 Commonly known to be Solomon Obeng, DJ Loft is a radio, club, and events disc jockey. He is mostly known for his flawless selections on YFM Accra’s morning show #RyseNShyne and Cup and Bass mixtapes. He also gained nominations in the 2021 Ghana DJ Awards under the Afrobeat/Hiplife DJ of the Year and Mixtape of the Year categories. 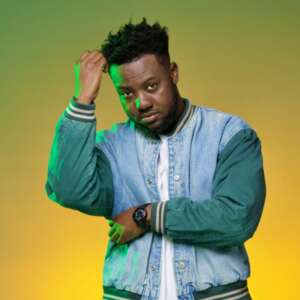 Kojo Manuel is a Ghanaian radio presenter, event host, and a master of MCs. He is the resident MC for Carbon Night Club and the previous host of Party Pressure on Saturday Nights. He has been nominated twice for Best Club MC Award at the Ghana DJ Awards 2017 & 2018 and also the Jack Daniels Nightlife Awards 2018. He also has to his collection the Best MC at the Ghana DJ Awards 2019. He also won the award for the Best Youth MC & Media Personality at the FAME Awards 2018. He has compered in several events including the AFRIMA Music Village Concert, Ghana Meets Naija, Boiler Room Accra and a previous host of Afrochella. 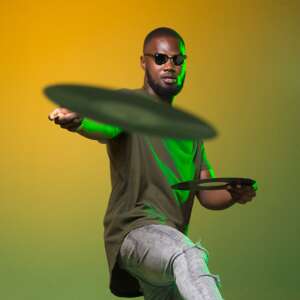 Also regarded as People’s champ, Adom Samuel Opoku, is a radio, club and events DJ who effortlessly gets the job done and makes his audience crown him a champion behind decks. AD DJ has become a household in campuses for his mixtapes “I LOVE COLLEG” and “RAVINKINGZ”. He also earlier featured on Stonebwoy’s Nationwide Campus tour as his main DJ on their trips to Umat in Tarkwa, UCC in Cape, GIMPA and others, where he performed phenomenally and won the hearts of everyone on the BHIM Nation team.

The event is slated for Tuesday, December 28 with recent Grammy winner, Wizkid set to headline the event. Afro-Dancehall star Stonebwoy, Highlife legend Kojo Antwi, 5-Star artiste King Promise are among top performing artiste to grass the occasion. Christmas holiday got better and there’s no better place to be than Afrochella.