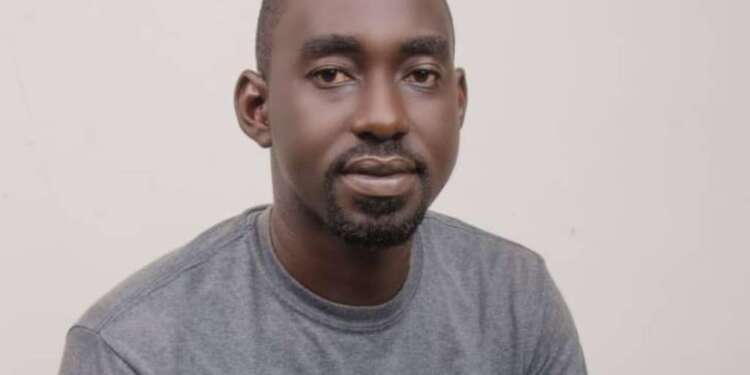 #YouthDayOnY: Here's the best way to source funds for your start-up business

0
SHARES
261
VIEWS
Share on FacebookShare on TwitterShare on Whatsapp

Chief Executive Officer (CEO) of the made in Ghana ‘Roland Rice’, Jesse Prah, has shared how he took local rice farming to the next level, producing the best ‘made in Ghana’ rice on the market.

Discussing ‘Transforming food systems: Youth innovation for human and planetary health’ on the International Youth day edition of Y97.9FM Takoradi’s Ryse n Shyne hosted by Chelsy Sey and DJ Gunshot, he shared his story. According to him, when he delved into agriculture, specifically rice farming, he knew that he had to do something different, hence, he decided to look for the problems involved in rice production and realized there were a whole lot of problems in that industry.

“One, for instance, was the stones in the local rice. The finishing and the packaging was very bad. We had local rice in the system but people were not purchasing because of these problems so I decided to take the pain of revamping everything to make it more attractive for Ghanaians to love what we produce”, he said.

Detailing on measures he took to solve this problem, he said, “I went into the production, learnt more about it and got to know how to improve the quality of the rice so the first thing we did was to eliminate the stones. With the taste, we made sure we had a very good taste because we tried to do more of the organic to give it that natural taste of rice and the aroma was also very good”.

Roland confessed that acquiring a land to start his rice farming was not an easy task, especially being in the Western Region yet he managed to get himself a small plot of land to start his work. “You need to see the land owners and they can tell you to go and come back another day or that they’ll think about it and decide, that they need to call other family members and be sure they’ve also accepted and a whole lot so it’s very difficult getting a land”.

Another thing, he said, is that lands in the Western region are not flat, however, with the little knowledge he had acquired in agriculture, he was able to find a solution. “Flat lands are in valleys and valleys are also prone to flooding when it rains heavily so we have to time ourselves and plant seasonally. You have to plant before the rains. With rice, it can thrive in water but if you do it after the rains, it will die”.

Jesse continued that as a youth, he was able to use technology in my farming and this helped a lot. “I compared myself to all those that started farming earlier and I realized they did not use technology. In terms of technology, you need to study the weather and this involves using your phone to get information about weather conditions”, he said.

He also noted that unlike most oldies engaging in farming, he employed drones to help identify easily where there are problems. “Sometimes, the flood we may be facing could be due to blockage of a river so if you have these drones to fly across the farm, you can see where exactly the problem is and remove the blockage so that the water can flow easily”, Jesse educated.

Jesse is a construction technology graduate from the University of Education, Winneba (Kumasi campus), however, due to certain issues, he decided to go into agriculture. Five years down the line and he is a successful rice farmer.

#YouthDayOnY: Starting a business is not difficult but…- CEO Pice Restaurant