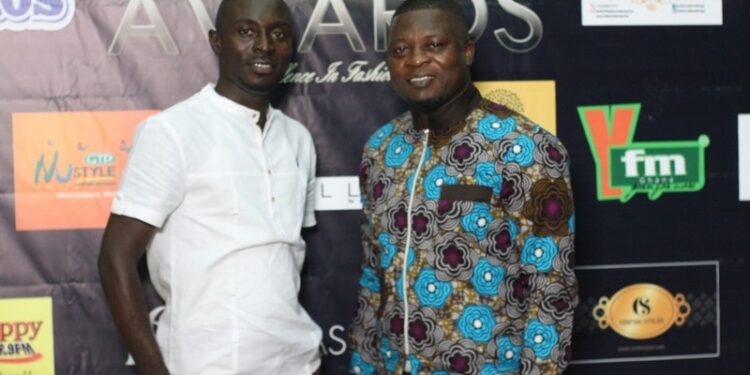 Penplusbytes, has released the 2nd Social Media Index (SMI) report on Ghana’s traditional media, revealing the performance of established newspaper brands, radio and television (TV) stations in Ghana for the 2nd quarter of the year 2016.
Acknowledging the existence and acceptance of other social media performance metrics such as engagements, reach, influence and share of voice, this SMI report accesses the presence and performance of various media brands largely based on “Followership” and “Likes” on social media as at 30th June, 2016.
Assessing over 300 radio stations, 28 TV stations guaranteed operation and on air, and 55 newspaper brands in Ghana, the report indicates that only a handful of media brands have and run dedicated social media accounts with stations in the Greater Accra region holding on to their stake as owners of the most active and engaging accounts.
The report, ranks Joy FM as the best performing media brand on Facebook; marginally overtaking Citi FM who led the chart after the 1st quarter of the year. Joy FM maintains its lead as topmost performer on Twitter with the largest Following with Citi FM keeping to the 2nd spot. The report, which is downloadable here, provides detailed insights on similar indices for the TV and Newspaper brands.
As with every consistent index, the 2nd SMI report provides an update on the performance of Ghana’s media brands as captured in the 1st SMI report in February 2016.
Among its many outcomes, this report shows in general, the extent to which Ghanaian media recognizes the need to draw closer to their audience, highlighting the use of social media by their newsrooms and by extension their journalists all as an indication of news organizations’ attitudes towards new media platforms – Facebook and Twitter.
The report captures a very uneven regional representation and spread of media houses in social media use in Ghana. The Greater Accra registers more radio stations in online space with Ashanti following in a distant second. This could perhaps be partly explained by the relative infrastructure and technological advantage of Accra as compared to the rest.
According to the Executive Director of Penplusbytes, Kwami Ahiabenu, II, “the value of social media has moved beyond its use as just another medium for friendly chats. Facebook and Twitter are examples of social media platforms that have become critical aggregators of news for consumers, journalists and their organizations as well.”
He added that, it is not in doubt that factors such as the quality of Ghana’s internet infrastructure, which is presently either slow or costly has translated into low internet penetration; making online activities a lot more cumbersome than necessary. These factors notwithstanding, Ghana’s media brands are simply yet to make more pronounced their work in virtual space.