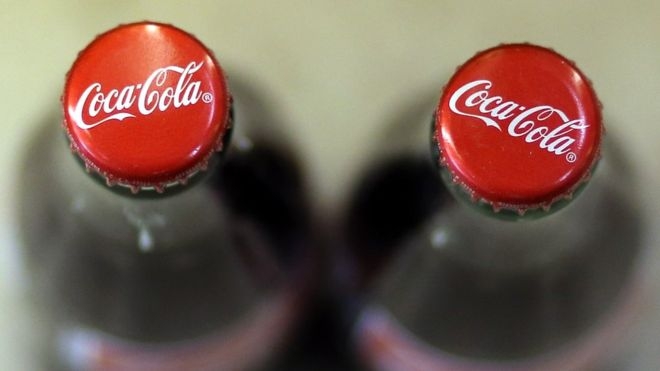 Cocaine with a street value of up to 50 million euros (£42m) has been discovered at a Coca-Cola plant in France.
The drug, hidden in bags among a delivery of orange juice concentrate, arrived in a container from South America.
An investigation is under way in Signes, a village in southern France.
The seizure of 370kg of cocaine makes it one of the largest finds on French soil.
The prosecutor of Toulon, Xavier Tarabeux, said the delivery “has a street value of 50 million euros” and referred to it as “a very bad surprise”.
Employees at the Coca-Cola plant have been ruled out of any involvement as investigators attempt to trace the origin of the drug.
“The first elements of the investigation have shown that employees are in no way involved,” Jean-Denis Malgras, the regional president of Coca-Cola, told local news website Var-Matin.
The original Coca-Cola formula, created in 1886 by US pharmacist John Pemberton, is believed to have contained traces of cocaine derived from coca leaf extract.
The last big seizure of cocaine involving French authorities was in April 2015, when French customs officers aided in the arrest of two men caught trying to sail a yacht loaded with 250kg of the drug to the UK.
The SY Hygeia of Halsa was boarded off Martinique and found to be carrying cocaine with a street value of some £40m.
BBC.com

Stonebwoy flies to Italy for next concert on September 3

Stonebwoy flies to Italy for next concert on September 3