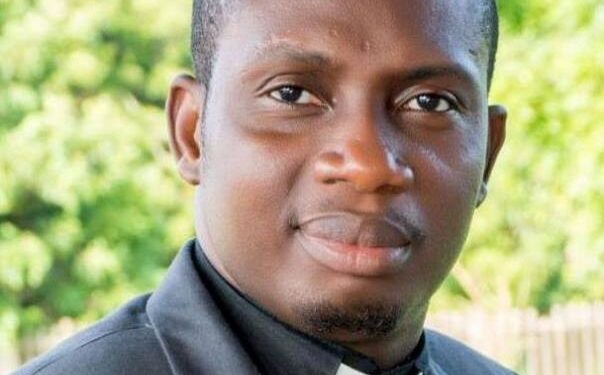 Counselor George Lutterodt in a latest interview with eTV’s Breakfast TV has revealed a nagging christian lady should not marry a polygamous Muslim.
According to the controversial relationship counselor, one of the safety valves to avoid your husband marrying another woman is to marry under the laws of God as the church preaches.

“The Muslims also marry under the laws of the Quran. So if you are christian and you marry a Muslim and the Muslim man is using the Quran to add three wives to you and you pray against it, you are a stupid woman. Because the Quran gives the man permission to marry three more. If he marries you and wants to add another one like the Quran teaches, why do you complain. You need to understand where you are now and conform.”