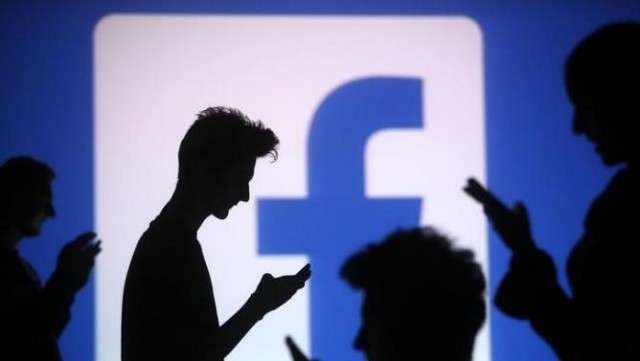 Algeria has opened a Facebook addiction clinic to help deal with “Facebook dependency” in the country.
The clinic, which opened in May, is the third in the world. The other two are located in China and South Korea.
Algeria has an estimated 10 million Facebook users and according to Human development scientist Raouf Boqafa, director of the clinic, the clinic will also address other additions such as drugs, alcohol and smoking, The New Arab reported on Sunday June 5.
“There is some danger in underestimating the damage of Facebook addiction compared to the risk of physical drugs,” he said.
Boqafa said Facebook poses greater danger than the use of “black magic.”
He described the effects of addiction as the cause of “blue magic… the magic of Facebook and the wider internet,” Boqafa’s treatment programme aims to “reduce the psychological, social, and security damage experienced by one who lives in the virtual world.
According to him, “Facebook Addicts” are vulnerable to being brainwashed by extremist Islamist groups who use the internet as a recruiting tool.