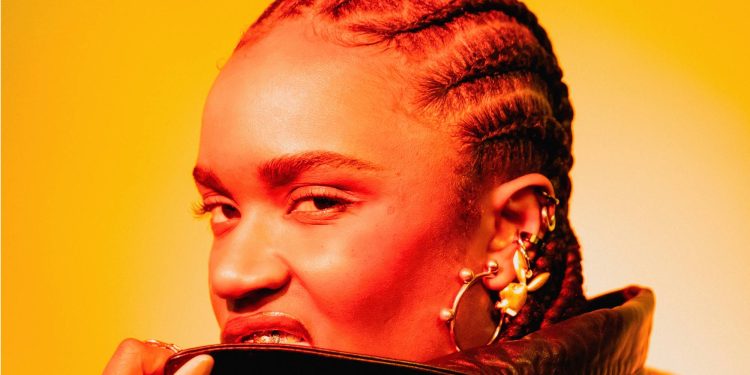 On the EP’s three songs, Amaarae sang the second track. Despite its name, the song “A body, A Coffin” is joyful and has an Afrobeat influence.

The track follows Tems’ ‘No Woman No Cry’ which was featured in the first teaser ahead of the movie’s release in November.

Swedish composer Ludwig Göransson produced all three songs, and co-wrote “A Body, A Coffin” with Amaarae,

Amaarae took to her social media handles to share the good news with her fans and followers.

A Body, A Coffin out now@Marvel Wakanda Forever curated by and exec-produced Ludwig Göransson & @SChubbz

They noted that the EP is a look into what’s to come for both the film and the official soundtrack album.

Read the full statement below:

This Prologue is an aural first glimpse of Wakanda Forever. The sound world for the film began with extended trips to Mexico and Nigeria.

We spent our days working with traditional musicians who educated us about the cultural, social and historical contexts of their music.

We built a catalogue of instrumental and vocal recordings with them that explored both traditional and non-traditional uses of their musical material.

During the nights on these trips, we had recording sessions with contemporary artists who were akin to the characters and thematic material explored in the film.

Using the script as a blueprint, along with the recordings from the traditional musicians, we began to build a musical vocabulary for the characters, storylines and cultures.

The instrumental score and soundtrack for Wakanda Forever both organically grew from these sessions and workshops.

They are conceived together as a singular entity to create an immersive and enveloping sound world for the film.

Prep your screens for Season 1 of SME-themed ‘Solutions’ on e.tv Ghana